The premier naturopathic institute of learning in the United States is Bastyr University. The president of Bastyr U is Joseph Pizzorno, ND. Recently, Dr. Pizzorno posted a tweet informing his “followers” that he’s just completed writing a monograph on magnesium. In his brief communication, he goes on to emphasize the importance of this essential mineral by revealing that is “necessary for over 300 enzyme systems” in the human body and that over 60% of Americans are deficient in magnesium. There’s very good reason not to be part of this silent majority. 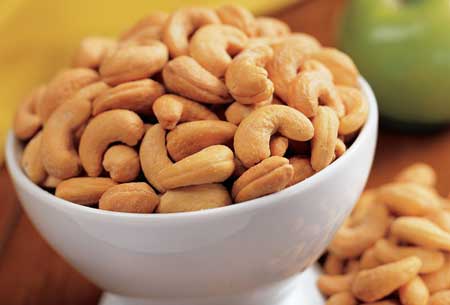 A primary function of magnesium is to support a healthy cardiovascular system. Two recent studies document the dangers of neglecting this macro mineral in diet or via supplementation. The first is published in the current edition of the American Journal of Clinical Nutrition. The report out of Harvard Medical School looked for an association between magnesium intake and sudden cardiac death in a group of 88,375 women. Over the course of a 26 year follow up examination, 505 cases of arrhythmic or sudden death were found. The women in the highest quartile of magnesium intake were 37% less likely to experience sudden cardiac death. Those with the highest plasma concentrations of magnesium were protected even further – by 77%. (1,2)

Left ventricular hypertrophy (LVH) is characterized by an enlargement of muscle in the wall of the heart’s primary chamber. As the condition progresses, the heart has to work harder to pump blood throughout the body. The September 2010 issue of the journal Atherosclerosis provides evidence that insufficient levels of magnesium may be partially responsible for the development of LVH. German researchers enrolled 1,348 patients with “complete echocardiographic data” in the trial. Baseline magnesium levels were assessed then compared to the 5 year risk of gaining left ventricular mass – an indicator of LVH. The findings of the German cardiologists lead them to following conclusion: “Hypomagnesemia is one of the strongest predictors of gain in LVM (left ventricular mass) over the following 5 years”. All of this is to say that if you value your heart, make sure to be mindful of magnesium. (3)