Does snacking assist with weight loss or encourage weight gain? At first glance the answer may seem obvious. Many people come to the conclusion that adding a snack or two to your daily schedule surely increases caloric intake and, thereby, contributes to extra pounds. Well, that’s one theory. Another theory is that snacking between meals can help balance blood sugar and stave off overeating in subsequent meals. So which of these competing hypotheses is correct? I’ll give you my two cents on this debate in today’s Healthy Monday tip. 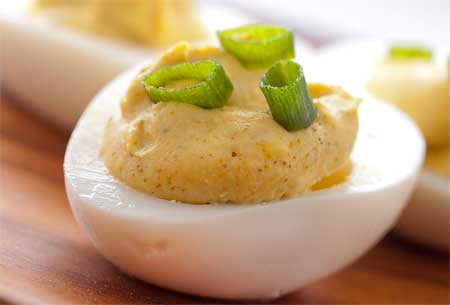 I sometimes feel like a judge presiding over a natural health courtroom. I hear different sides of the same case and I’m left to rule on which argument is the most accurate. In my many years of practice, I’ve determined that the only way to sift through the more prejudicial aspects of health issues is to go directly to the source of the evidence. In my line of work that means reviewing the medical literature myself rather than relying on commentary.

A new US study on snacking was published in the June 16th issue of the American Journal of Clinical Nutrition. It searched for a link between snack frequency and obesity in an adolescent population. In all, a total of 5,811 boys and girls took part in the evaluation. The results indicate that the kids who snacked most often were less likely classified as overweight or obese. There was also a similar trend with regard to abdominal obesity which is considered a risk factor for blood sugar irregularities such as insulin resistance. (1)

Unfortunately, the issue of snacking and weight gain isn’t quite so straight forward as evidenced by a Spanish trial, also published in June 2010. In this instance, 10,162 university graduates were the test subjects. The researchers tallied snacking habits for an average of 4.6 years using food-frequency questionnaires. The findings here were the exact opposite of the previously mentioned study. The authors discovered a 69% higher risk of developing obesity in “usual snackers”. (2)

The global picture of the proposed snacking/weight link becomes even more inconclusive when two additional studies from Africa and Canada are factored into the equation. The first examined the effects of a “snacking diet” in 1,072 adults living in the small, west African country of Burkina Faso. The findings reveal that there was no relationship between overweight and the participants’ “snacking score”. The second inquiry focused on Kanien’kehaka (Mohawk) children. The conclusion of the authors from the University of Montreal determined that “children at risk of overweight” tended to snack on higher calorie foods and did so more frequently than children with a healthy body mass index. The take home message was that, “Differences detected in snack food intake between normal-weight children and children at risk of overweight could explain in part the relationship between food choices and risk of overweight”. (3,4) 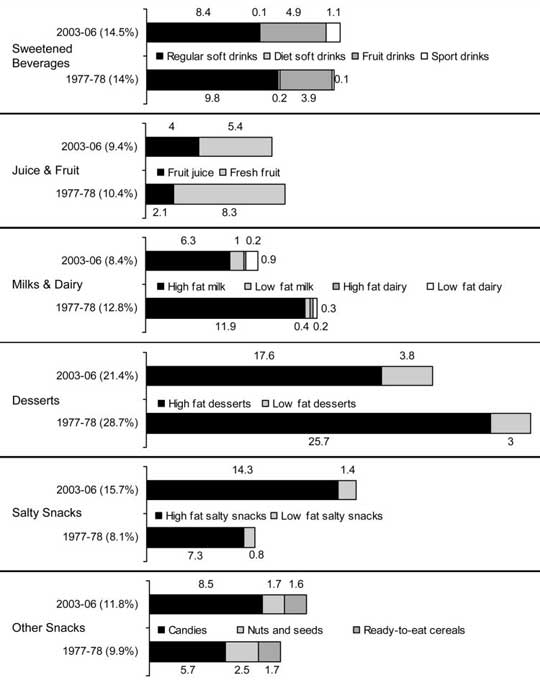 It’s not unusual to find conflicting studies in cases where diverse patient populations are involved. The good news is that the lack of scientific consensus shouldn’t affect your decision about whether to snack or not. Why? Because researchers have given us clear tools about how we can snack healthfully, *if* we feel the need to snack.

The first concept to keep in mind is that you need to eat consciously. Mindless snacking almost certainly leads to poor food choices and improbable weight control. However, there is a simple, two-step approach to snacking that helps almost anyone to do so constructively: 1) compile a list of healthy snacks and take note of what a typical serving size looks like; 2) keep a daily, food diary and review it on a regular basis. Both of these steps connect your body and your brain. This is an essential process that helps educate you from a nutritional and psychological standpoint. One without the other rarely works in the long term. (5)

When putting together a list of healthy snack items, keep in mind what your ultimate goal should be – nourishment. This doesn’t mean that you can’t opt for delicious options. By all means, do so. But in the process, try selecting candidates that also provide good sources of fiber, healthy fat and protein. A few of my favorite snacks include avocado slices wrapped with prosciutto, celery topped with almond butter and deviled eggs. By choosing foods with this type of macro-nutrient profile you’ll likely find that you can snack without increasing your daily caloric intake. Sound too good to be true? According to several studies, this is possible because healthy snacking tends to reduce your caloric intake in subsequent meals. This is a real world way of “having your cake and eating it too”. (6,7,8)

Update: December 2010 – A recent study published in the Journal of the American College of Nutrition evaluated the effects of adding two different types of snacks to a typical weight loss diet. The diet in question called for a menu plan that contained 500 fewer calories than what was needed to maintain the starting weights of the participants. Two groups of obese volunteers were assigned to the diet which included one of two afternoon isocaloric snacks: 1) 53 grams of salted pistachios; 2) 56 grams of salted pretzels. The findings of the 12 week study reveal that both variations of the diet successfully promoted weight loss. But the primary reason for the trial in the first place was to determine whether snacking itself would alter the expected reduction in weight caused by a calorie deficit. It didn’t. However there were a few relevant differences between the groups eating the pistachios and the pretzels. The pistachio group lost more weight and also exhibited a meaningful decline in triglyceride levels in comparison to the pretzel group. This provides the latest evidence supporting the use of higher protein/lower carbohydrate snacks, if you decide to snack at all. (9)