In case you haven’t already noticed, the slogan for this website is “Your Natural Health Critic”. And while I tend to focus on the more positive developments in the field of integrative and natural medicine, at times it’s necessary to point out some troubling trends as well. This year’s Natural Products Expo West was an excellent opportunity to flex my critical thinking in precisely this arena. In a recent press release, Adam Anderson, a spokesman for the Anaheim-based trade show, commented that “While the economy recovers, the natural and organic industry continues to grow. 2010 metrics including attendance and hundreds of new product introductions at Expo West are proof positive of the strategic value surrounding in-person business events”. The introduction of new products to the marketplace is an opportunity to show how innovative the natural health community can be. However, more often than not, the products in question fall short of my expectations. 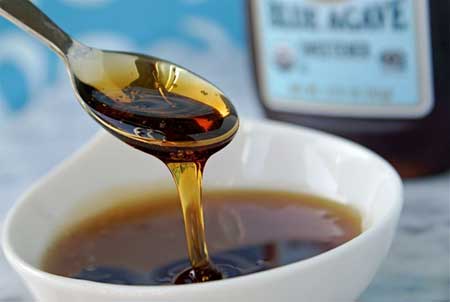 For starters, I want to make my position perfectly clear to everyone who reads this column, whether a natural health consumer or manufacturer: I take issue with any product that I think misrepresents itself or poorly represents the natural health community. Foods and supplements that fall into this category not only have the potential to harm those who use them, but also cast a negative light on an industry that requires reliable merchandise in order to establish and/or maintain a good reputation.

Last week, I highlighted five products from the 2011 Expo West that I believe reflect well on the holistic manufacturing community. Today I’ll examine the flip side of the coin. 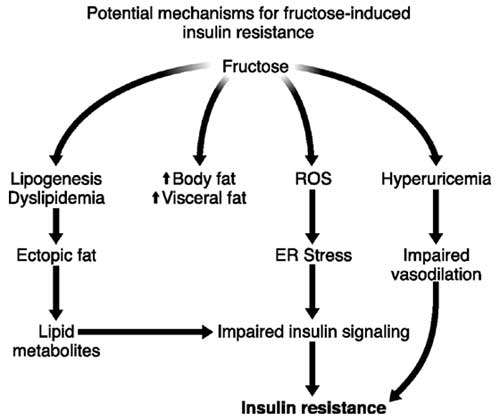 I was hoping to find less agave-sweetened products at this year’s Expo West. In my opinion, the popularity of agave is a stain on this industry. The few studies that have been published about this alternative sweetener give pause to say the least. A trial appearing in the December 2009 issue of the journal Physiology & Behavior warned that agave syrup raises triglycerides in rats fed this sweetener. The authors of the study, which compared the effects of various sweeteners to agave, concluded that “even moderate consumption of fructose-containing liquids may lead to the onset of unfavorable changes in the plasma lipid profile”. And if you’re under the impression that this effect is exclusive to animals alone, think again. The association between fructose intake and increased metabolic risk factors is well established in the medical literature. (2,3)

The thing that bothers me most about agave and the products I’ve listed above is that I can’t think of a plausible way that the makers can believe that these are healthy products. There is simply nothing redeeming about agave nectar/syrup. According to a recent evaluation, agave isn’t even a good source of antioxidants. In fact, in terms of its antioxidant potential, it was found comparable to corn syrup and refined sugar. Does that sound like a health food to you? While at the same time, other natural, non-caloric products such as stevia are clearly superior in terms of providing peripheral side-benefits such as antioxidant activity along with sweetness. So the question becomes this: Are these manufacturers unaware of this research or simply cashing in despite it? I can’t answer that question. But I can tell you that we’re all capable of reshaping the natural product industry based on which products we choose to buy. If we support companies that strive to benefit consumers, the industry and themselves we’ll likely end up with a greater selection of truly health promoting options. (4,5,6,7)