This past week, Mrs. Healthy Fellow and I had the pleasure of visiting Buenos Aires in Argentina. Our brief time in this complex and intriguing metropolitan area gave us a glimpse into the generous nature of the Argentinian people or “Portenos”, and the distant and recent history that influences the present culture and political climate there. Among other things, we paid close attention to health care and nutritional trends along the way. 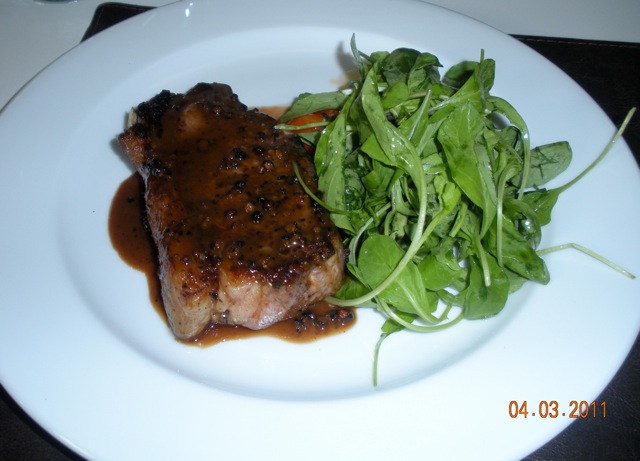 Perhaps the greatest historical and modern influence on Argentinian cuisine can be summarized in one word: beef. It is estimated that there are roughly two cows for every one resident of Argentina. And, as a local tour guide pointed out, the incidence of obesity in this South American destination is much lower than many would expect considering the impressive consumption of dairy and meat. The reason for this may have to do with the manner in which cows are raised in Argentina – they are allowed to roam freely, all the while grazing on green pastures. In the United States, these are often referred to as “grass fed” cattle.

The worldwide dairy and meat industry is in the midst of trying to identify the relative merits of raising cattle in a more natural way as opposed to feeding them a grain-based diet in enclosed, indoor environments. Recent scientific inquiries into this subject have resulted in the following observations:

One of the first things we noticed upon trying a traditional Argentinian rib-eye steak is that it was considerably leaner than what we are accustomed to in the US. There simply wasn’t as much “marbling”. However, when masterfully prepared, this leaner cut of meat was supremely flavorful and tender. In fact, on our way back home we had the unusual experience of eating a “bife de chorizo” or a sirloin steak at the Buenos Aires airport using only plastic utensils! Steel knives and cutlery are not permitted once past security. Much to our surprise, even a flimsy plastic knife performed quite well on this beautifully cooked piece of meat.

No late night dinner in Buenos Aires is complete without a glass of their much-revered Malbec wine. Once you’ve tried the real McCoy, it’s easy to understand why. The intense purplish-reddish color is as dark and rich as you could possibly imagine. The full bodied flavor features a unexpectedly smooth finish that beautifully accompanies beef, chicken, lamb and even select seafood courses such as locally caught salmon. What’s more, Malbec and other core red wines are continuing to perform exceedingly well in the scientific literature. Recent studies report that these wines are excellent sources of valuable antioxidants including melatonin, the “sleep hormone”, and resveratrol which protect the cardiovascular system from age-related decline and diet-related insults. (4,5,6,7,8)

The Cardiovascular Benefits of Red Wine 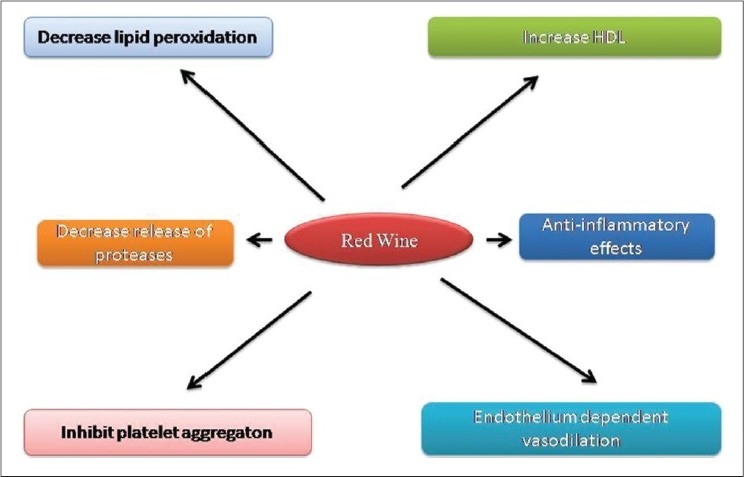 On the day of our departure, Fernando and Vilma, close friends of the family, presented us with a most lovely gift to bring back home as a reminder of our time in Buenos Aires – a mate gourd. Yerba mate or Ilex paraguariensis is a tea that has been traditionally consumed in South America as a means of supporting stamina, due to it’s naturally occurring stimulating components: caffeine, theobromine and theophylline. Modern research has delved deeper into its potential and revealed that it may also have a role to play in combating cardiovascular disease, inflammation and obesity. However, some evidence also exists that questions whether or not it’s safe for widespread use. For instance, some analysis has found unacceptable fungal contamination in select yerba mate samples that may endanger users with compromised immune systems. There is also conflicting research about the role that this brewed beverage may have in the development of “upper aerodigestive tract” cancers such as esophageal and oral malignancies. The exact mechanism by which yerba mate may contribute to the incidence of these cancers isn’t well elucidated. One theory is that drinking mate tea at an excessively high temperature may play a role. (9,10,11,12,13,14,15)

Wherever we travel, we always look for ways to spread the good word about evidence-based natural medicine. It is our sincere hope that this variety of health care will soon become a bigger influence in Argentina. As an example, in June 2010 an obscure medical journal known as Food Additives and Contaminants determined that processing yerba mate using high heat leads to the development of polycyclic aromatic hydrocarbons or PAHs, known carcinogens. Therefore, it’s possible that an otherwise health promoting tea is being rendered dangerous because of inappropriate processing. At this point, more research is needed to confirm or refute this hypothesis. However, it’s clear that such evidence-based possibilities need to be fully explored in order to truly benefit from historically used foods that can be made more effective and safer via the application of modern science. (16,17,18)