Throughout history there have been many wise and witty sayings about growing older. Here are a few of my favorites: “Age is an issue of mind over matter. If you don’t mind, it doesn’t matter.” Mark Twain; “Life’s tragedy is that we get old too soon and wise too late.” Benjamin Franklin; “The minute a man ceases to grow, no matter what his years, that minute he begins to be old.” William James. Some of the changes that occur with advancing age cannot be avoided entirely. But I believe there’s such a thing as “quality of aging” as well as “quality of life”. What’s more, we can all affect the manner and pace by which our bodies reflect our biological years. 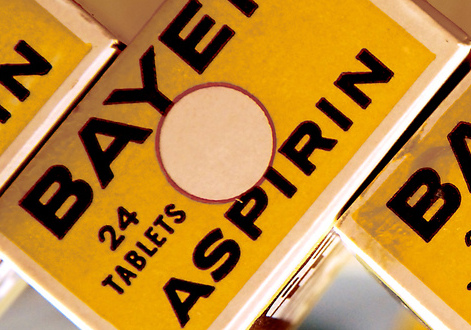 Aging is not organ specific. If your brain is showing signs of slowing down, you can bet that other aspects of your body are also dysfunctional. I don’t say this while waving the white flag of surrender. Symptoms that occur later in life should not be view as signs of the inevitable. A more positive perspective is to welcome them as messages your body is trying to communicate to you.

A decline in cognitive functioning is perhaps the most widely identifiable consequence of aging. A new, randomized, controlled trial reveals that the practice of Tai Chi can help reverse this predictable trend. The research, presented in an upcoming edition of the International Journal of Geriatric Psychiatry, reports that Tai Chi is more effective in improving mental capacity and slowing the progression to dementia as compared to conventional stretching and toning exercises. A total of 389 older adults with preliminary signs of dementia took part in the experiment. They were all asked to practice their respective forms of exercise at least three times weekly. Both groups exhibited improvements in “global cognitive function, delayed recall and subjective cognitive complaints”. However, after 5 months of training, only 2.2% of the Tai Chi practitioners had progressed to dementia. The stretching and toning group demonstrated a 10.8% progression rate. The authors of the study concluded that, “Tai Chi exercise may offer specific benefits to cognition, potential clinical interests should be further explored with longer observation period”. (1)

Chronic low-grade inflammation seems to correlate to an increased risk of age-related memory decline, cancer, heart disease and beyond. Prior investigations offer proof that Tai Chi can lower C-reactive protein levels (CRP), an inflammatory marker, in senior citizens. Part of the reason likely has to do with the physical and psychological benefits imparted by this gentle form of exercise which is commonly referred to as “moving meditation”. Another emerging theory is that Tai Chi and other types of group exercise promote a decline in CRP because they discourage social isolation. A recent evaluation performed at the University of Rochester, New York determined that older adults who had the least active social lives were two-and-a-half times more likely to have elevated CRP levels. In addition, CRP concentrations and social isolation were independently linked to coronary heart disease mortality in the study participants. (2,3,4)

Aspirin-Therapy Isn’t Appropriate for Everyone 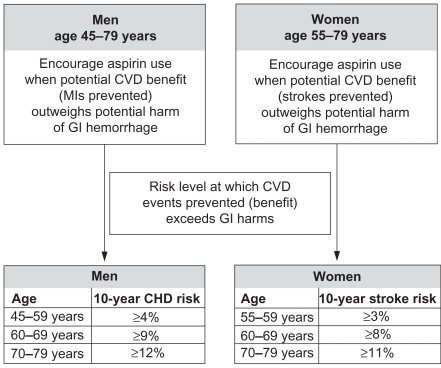 When it comes to common aches and pains, many people gravitate towards over-the-counter anti-inflammatory agents such as aspirin. Acetylsalicylic acid (aspirin) typically improves painful symptoms, but at a cost. One noted side effect of aspirin is that it causes damage to the mucosal lining of the stomach. A new study out of Tokai University School of Medicine, Japan offers a possible solution to this adverse reaction. Sixty-six patients were enrolled in a trial that required taking either low-dose or high-dose aspirin and a probiotic known as LG21 or Lactobacillus gasseri OLL2716. The findings reveal that “the number of positive occult blood tests decreased during LG21 treatment” and, therefore, “the regular consumption of LG21 may protect the integrity of the gastric mucosal permeability against aspirin”. (5,6,7)

It is unreasonable to expect patients to live with chronic discomfort or pain simply because conventional treatments leave much to be desired. In order for natural alternatives to become fully integrated into the modern medical system, they must accomplish similar symptomatic improvement with a superior safety profile. This is often the case. In the past few months, publications in respected medical journals report that the practice of “gentle yoga” can safely improve functionality and reduce disease markers in those living with osteo- and rheumatoid arthritis. Even so-called passive therapies, such as massage, may be enough to improve long-held sleep problems in postmenopausal women. Poor sleep quality and many age-related diseases and symptoms are inextricably linked. Better physical functioning, healthier sleep patterns and a reduction in chronic pain will likely equate to significant health gains in people of all ages, without the risks commonly associated with synthetic medications. (8,9,10,11,12)


21 Comments & Updates to “Quality of Aging”