At the end of last year Mrs. Healthy Fellow and I took a trip to Paris and the French Riveria. While there we surveyed the natural health and nutritional landscape. A term that kept coming up in our travels was The Dukan Diet. According to the cover of the book bearing the name, this dietary approach provides nothing less than “The Real Reason the French Stay Thin”. Now The Dukan Diet has made its way to Canada and the United States. It’s been modified to address a few cultural differences and is slated to become the next “it” diet. The question is: Should you consider adopting the principles contained within the pages of this weight loss guide? 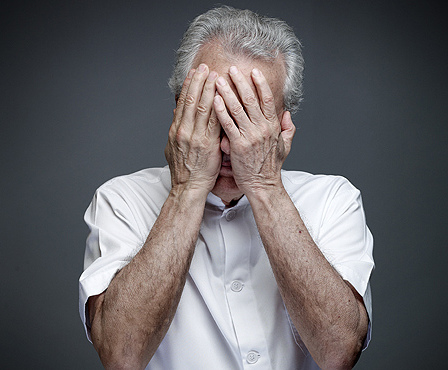 Although new to North America, The Dukan Diet has been in practice in one form or another for over 30 years. There’s quite a lot of conjecture and controversy about this recent import. So rather than piecing together purported facts about it, let’s first go directly to the source, Dr. Pierre Dukan. Here are some recent quotes from Dr. Dukan about his weight loss approach:

If you’re wondering about phases 1 & 2, here’s a brief rundown according to Dr. Dukan’s website. The first “attack” phase allows one to eat 67 to 72 protein-rich foods in addition to skim dairy and sugar-free gelatin. Coffee, herbs, spices, sugar substitutes and tea are permitted. The duration of this highly restrictive stage is between 2 to 10 days.

Phase 2 is referred to as the “cruise” stage. This is where the majority of the purported weight loss will occur. Participants remain in the phase, which allows for the inclusion of select vegetables in addition to protein, until the desired amount of weight loss is achieved.

Some nutritionists and reporters have likened Dr. Pierre’s diet to the low-carbohydrate diet popularized by the late Dr. Robert Atkins, The Atkins Diet. This is an example of sloppy journalism in my opinion. Both camps, Atkins and Dukan, make it a point to differentiate themselves from each other. The primary differences between the two diets are as follows: a) the Dukan diet restricts fat intake and relies on a limited list of approved foods; b) the Atkins program suggests that you count carbohydrates – not so with Dukan; c) the Atkins diet has an extensive line of refined foods and supplements that can be used as part of its recommended lifestyle; d) the Dukan Diet has no published scientific evidence that specifically supports its efficacy and safety. For illustration’s sake, if you search for scientific publications on the Dukan Diet, you’ll find none. If you type in the phrase “Atkins Diet” into a database of the medical literature, you’ll turn up 733 hits.

To simply say that the Dukan Diet is a “French Atkins Diet” is ludicrous. For one thing, the Dukan Diet doesn’t resemble any form of traditional French eating paradigm of which I’m aware. Secondly, the research that supports the use of the Atkins Diet or any other, typical low-carbohydrate diet cannot and should not be used to endorse the Dukan Diet. The macronutrient compositions are simply too unalike. Most low-carbohydrate diets are not “high-protein” and are certainly not “low-fat”. Rather, they tend to be higher in fat, moderate in protein and low in non-fiber carbohydrates. Therefore, when recent studies reveal that carbohydrate restricted diets are an effective means of controlling epilepsy, improving cardiovascular health, reducing fat build-up in the liver and promoting weight loss you can’t extrapolate those findings to the Dukan regimen. (2,3,4,5,6,7,8) 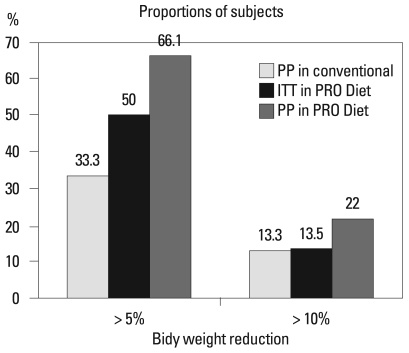 Earlier, Dr. Dukan mentioned that oat bran is an important component of his dietary philosophy. According to Dr. Dukan there are distinct attributes to oat bran including an ability to lower cholesterol and promote weight loss via improved blood sugar control and satiety. These claims are, in large part, accurate. However, the problem I have with his love of oat bran is that the scientific literature does not suggest that oats are somehow superior to other common forms of fiber. Less trendy sources of fiber, including coconut flakes, flaxseeds, guar gum and even psyllium perform equally well and sometimes better than oat bran in controlled, clinical studies. This is true regarding both appetite and cholesterol modification. The bottom line is that there is nothing magical about oat bran. In fact, some studies fail to find significant health benefits in patients receiving oat bran – especially when very high dosages aren’t used. This is relevant because The Dukan Diet only requires a very modest amount of daily fiber from oat bran – under 5 grams/day. (9,10,11,12,13,14,15,16,17,18,19,20,21,22,23)

I think the above information about Dr. Dukan’s promotion of oat bran is very telling. Why would someone overhype a singular dietary component in this way? Here’s my hunch: Oats are about as well respected a food as you can find in mainstream perception. The addition of oat bran allows many “low-carbophobics” to feel more comfortable with the idea of curbing carb intake. Also, Dr. Dukan is prepping his audience for the upcoming launch of his very own, “unique” oat bran product that is set to be sold in Dukan Boutiques and on his website. This solitary aspect of the Dukan Diet explains the totality of it. This isn’t a lifestyle and menu plan that has a solid foundation to back it up. The marketing and sales machine behind it are first rate, but at it’s core, it’s a hollow shell.