Medical research usually comes in one of two forms. There’s the common sense variety of information that reports seemingly obvious findings that most people already know. Then there’s the revelatory type, which reports new insights or unique ways of looking at old data. On the face of it, the revelations may appear to be the more important of the two. But a good reminder can have a great, if not greater impact on your health than new scientific discoveries. After all, both new and old research is only beneficial if we’re consciously aware of it and put it to good use. 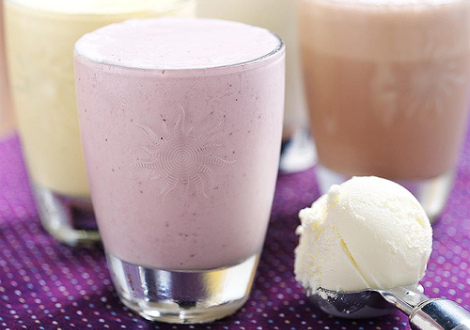 I frequently discuss the importance of testing your Vitamin D levels. Overweight is also a regular topic on this site. Did you know that losing weight can actually improve Vitamin D status? The May 25th issue of the American Journal of Clinical Nutrition reports that obese or overweight women who lost a significant amount of weight (15%) increased Vitamin D to a much greater extent than those who lost 10% or less. The 12 month study in question involving 439 postmenopausal volunteers found that the 5% to 10% weight loss group saw a rise in 25(OH)D levels of just 2.7 ng/mL. The 15% or more participants almost tripled that gain by increasing D status by 7.7 ng/mL. The lead author of the study summarized the findings thusly: “It appears that the relationship between weight loss and blood Vitamin D is not linear, but goes up dramatically with more weight loss”. (1,2)

Protein powders are synonymous with weightlifters of all ages. But, how many people make it a point to consume a protein shake after aerobic exercise? If you don’t, consider this. A new study conducted at the Department of Health and Exercise Science at Colorado State University examined the effects of supplementing with either a moderate carbohydrate or moderate protein drink (20 grams/protein) after aerobic exercise. The participants in the trial had a median age of 50 and were asked to walk on a treadmill for 45 minutes, three times a week for 6 weeks. Pre-trial and post-trial muscles biopsies were collected to determine changes in muscle structure in both the carbohydrate and protein volunteers. The results indicate that treadmill training, a form of endurance exercise, induced “positive changes in skeletal muscle structure” and that the use of a protein drink “increases the training effect”. According to Dr. Gerard Weissmann, the editor of the journal in which the study appeared, “If you want to age gracefully, this study shows that proteins taken after exercise keep your muscles strong and fit”. (3,4)

Autism is a disease that provokes passionate debate among many in the alternative and conventional medical communities. In essence, the holistic sector tends to believe that autism risk can be averted or minimized by avoiding certain prenatal and postnatal influences such as environmental toxins, food sensitivities, heavy metals and specific vaccinations. This is a point of view not widely shared by mainstream medicine. In conventional medical circles, genetics are more likely believed to play a determining role. A new study published in the journal Epidemiology will hopefully find proponents on both sides of the medical aisle. In the research, scientists from University of California Davis found that women who did not supplement with a prenatal vitamin/mineral during the first month of pregnancy nearly doubled the risk of their babies developing autism spectrum disorder. When genetic factors were included in the analysis, the relative risk increased to seven times that found in women who did use a prenatal supplement. Dr. Irva Hertz-Picciotto, professor and chief of the Division of Environmental and Occupational Health at UC Davis, commented that “This finding appears to be the first example of gene-environment interaction in autism”. However, the conclusion of the study also suggests that “replication and mechanistic investigations are warranted”. (5,6) 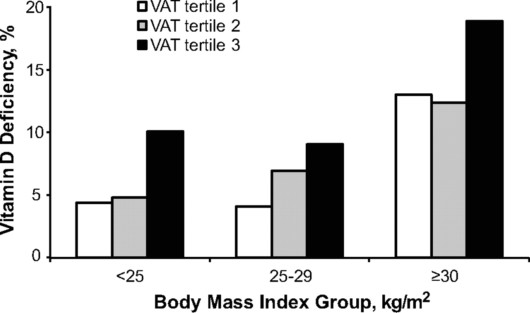 When you face a challenging problem, try “sleeping on it”. Researchers at the University of Massachusetts Amherst recruited 54 young adults to test the commonly held assertion that a good night’s sleep aids decision making ability. All of the participants were taught to play a casino inspired card game in which the winners were assigned play money – also known as The Iowa Gambling Task. Roughly half the group was allowed to sleep after a brief training period and the remainder stayed awake. Gaming ability was then tested under daytime and nighttime conditions to account for circadian effects. Not only did the well rested volunteers win more often, but they also demonstrated a better understanding of the concepts underlying the game or “rule discovery”. This matches what many inherently believe/know from experience. But why is it so? The lead author of the study, Dr. Rebecca Spencer, remarked that “Our guess is that this enhanced effect of decision-making is something that depends on rapid-eye-movement or REM sleep, which is the creative period of our sleep cycle”. If this is indeed the case, it also suggests that sleep quality and quantity are paramount when you’re facing important decisions or learning new tasks. (7,8)

Psychology can be a tremendous asset in the “battle of the bulge”. The latest illustration can be found in the current edition of the journal Health Psychology. On two separate occasions, 46 volunteers were given a 380 calorie milkshake. In the first instance, the milkshake was described as “indulgent” and contained 620 calories. On a second occasion, the same milkshake was labeled as “sensible” and was said to contain only 140 calories. Plasma levels of ghrelin, the so-called “hunger hormone”, were measured before drinking either shake and afterwards. Ghrelin levels declined only when the volunteers believed they were consuming the decadent shake. According to Dr. Alia J. Crum, of Yale University, “The brain was tricked into either feeling full or feeling unsatisfied. That feeling depended on what people believed they were consuming, rather than what they actually were consuming.” The somewhat surprising conclusion is that what you think about a food may influence how a food affects you. (9,10)

We all know that losing excess weight is generally associated with an improved health outlook. Now we know that it may be partially due to an elevation in Vitamin D levels. In order to make the most out of the exercise-nutrition connection, protein should be provided after both aerobic and resistance exercises. Virtually every sexually active woman of childbearing years ought to take a prenatal or woman’s multivitamin/mineral for all of the known (neural tube defect prevention) and yet to be confirmed benefits they may provide. Finally, rest your body for greater decision making and know that your mind can help or hinder your weight loss goals. Every item mentioned is patient empowering. I hope you’ll use this information to your greatest advantage and share it whenever possible.