Diseased gums and decaying teeth spell trouble far beyond the quality of a smile. Within the oral cavity lies the potential to influence everything from cardiovascular disease and diabetes to the risk of potentially life threatening infections. Good to remember if you ever wonder whether it’s truly necessary to brush and floss twice daily. 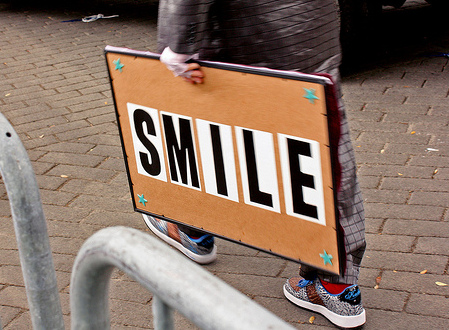 In recent months, several studies have been published that support the rather bold statements I made in the opening paragraph. With respect to cardiovascular disease (CVD), it is now understood that those with chronic periodontitis tend to have higher C-reactive protein levels, a measure of systemic inflammation and a suspected risk factor for CVD. Preliminary evidence also suggests that periodontal treatment improves “indices of functional and structural vascular health” in heart patients. Poor oral health is similarly correlated with type 2 diabetes. However, once again, appropriate treatment not only improves gingival health, but also decreases long term blood sugar levels or HbA1c. Finally, pneumonia, “the leading cause of death in nursing home residents”, appears to decline dramatically when patients are treated for dental plaque and gingivitis. (1,2,3,4,5,6)

Apart from brushing, flossing and regular dental visits, there are a number of other lesser known self care measures that can be taken. These are not intended to replace the handy work of a dentist and periodontist, but rather compliment it.

Dental Tip #1: One of the many reasons to drink green tea is that it helps minimize the growth of cariogenic microflora such as mutans streptococci. A new study presented in the Journal of Medicinal Food reports that rinsing with a green tea extract for one minute, three times/day is enough to cause a significant decline in pathogenic oral microbes. In addition, population studies link high green tea consumption with a lower incidence of tooth loss. (7,8,9)

Dental Tip #2: Probiotic-rich yogurt is another food to actively seek out. Cultured and fermented foods that contain friendly bacteria are now being used to control bad breath (halitosis), gingival inflammation and plaque build-up. Probiotics can be administered via food (kefir, yogurt, etc.), mouthwashes and oral supplements. (10,11,12)

Dental Tip #4: Homeopathic medicine is a controversial practice which uses extremely dilute amounts of “like” substances to treat symptoms. An example can be found in the January-February 2011 issue of the journal Alternative Therapies in Health and Medicine. In it, a remedy known as Pulpa D30, which is comprised of a minute quantity of dental pulp from calves, was used to treat patients with acute reversible pulpitis – inflamed dental pulp. Of the 32 patients treated, 58% “achieved pain remission without invasive dental treatment”. Unfortunately, the trial did not include a comparison or placebo group, which reduces its scientific value. Another trial involving Traumeel S, a popular homeopathic supplement, reported distinct antioxidant activity. This is relevant because oxidative stress is strongly suspected as a contributing factor in periodontal disease. The incomplete and preliminary nature of this data is part of the reason why many holistic experts recommend using homeopathy not as, “a replacement or alternative to good clinical dental care, but alongside conventional treatments and drug regimens”. (16,17,18,19,20) 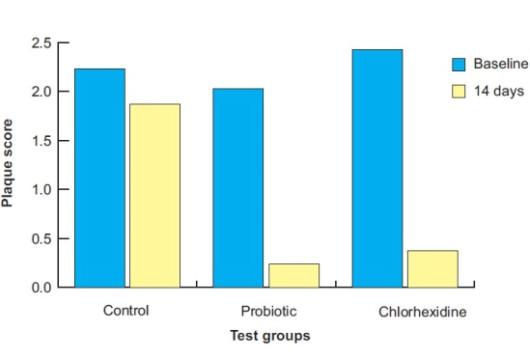 Dental Tip #5: Now that we’ve addressed some of the most promising dietary and supplemental avenues, it’s time to discuss the latest topical alternatives. According to the current scientific literature, you might do well looking for products that contain: bee (green) propolis and pomegranate extract. Mouthwashes including each of these natural antimicrobial and anti-inflammatory agents may improve objective measures of dental health as assessed by gingival and plaque indexes. Adding an oral irrigator to your dental hygiene routine is yet another way to combat gingivitis and resulting symptoms including bleeding gums. You might even consider pouring some pomegranate extract or propolis into your irrigation water for possible synergistic benefits. (21,22,23)

Finally, if it’s been awhile since you’ve visited a dentist and the reason is anxiety, please know that this phobia can be overcome. At least three studies published in 2011 alone reveal that select mind-body practices including biofeedback, cognitive behavioral counseling and hypno- and music therapy are all capable of easing fear of dentists. My hope is that the practical information provided today will further ease your mind. Seeing a dentist is much easier if you’re confident that your gums and teeth are already something to smile about. (24,25,26)