It’s a little known fact that Korea is at the forefront of research pertaining to laughter therapy and health promotion. In the first half of 2011 alone, three Korean studies were published which evaluated the impact of structured laughter programs on parameters of mental and physical wellness. All of the trials lasted between 2 to 4 weeks and employed twice-weekly, 60 minute laughter therapy sessions. The participants of the various studies included breast cancer survivors, postpartum mothers and seniors living in retirement homes. The results indicate positive outcomes in each of the disparate populations. The cancer survivors reported an improvement in quality of life and resilience. The postpartum mothers demonstrated a decline in fatigue and stress hormone levels. Finally, the “community-dwelling elderly” volunteers exhibited “positive effects on depression, insomnia, and sleep quality”.

These studies add to a growing body of evidence suggesting that laughter, whether in a controlled or informal setting, can make an important difference in objective and subjective measures of health. And perhaps best of all, laughter can be contagious. 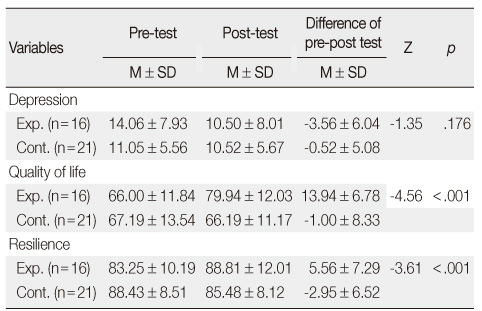