“Gluten free” products are becoming a regular fixture in health food stores and super markets throughout the world. But, why are so many manufacturers going out of their way to omit this inexpensive, grain-based protein? The current scientific literature offers several compelling reasons: 1) gluten intolerance is increasingly associated with the development and progression of autoimmune conditions such as type 1 diabetes and multiple sclerosis; 2) gluten consumption is capable of causing gastrointestinal discomfort, pain and tiredness even in those not diagnosed with celiac disease; 3) avoiding refined and whole grains containing gluten can improve seemingly unrelated health conditions such as gastroesophageal reflux (GERD). 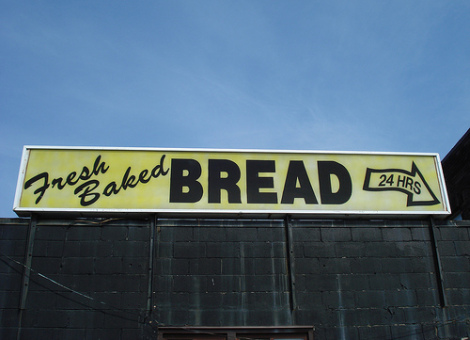 The good news about going gluten free is that it’s easier than ever before. An example can be found on this site’s recipe section. Every single recipe, including the cakes, cereals and muffins are devoid of gluten. 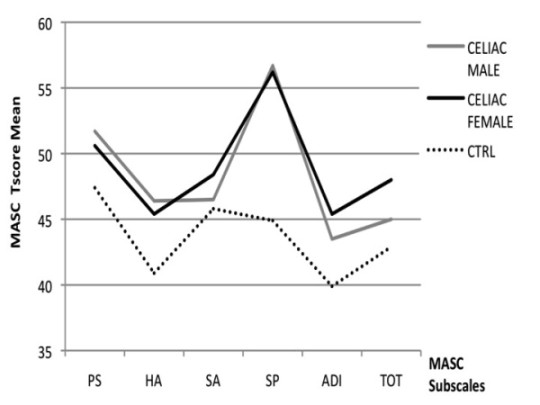