The Secret Lives of Dates

In the field of nutrition, concepts are often sold in black and white terms, such as: “Sugar is bad for you” and “Vegetables are good for you”. On the face of it, this may seem reasonable enough. But, upon closer inspection it becomes evident that most foods are much more complex than that. For instance, let’s consider date fruits. They’re obviously very sweet and high in naturally occurring sugar. And yet, they possess some medicinal properties that defy expectations. 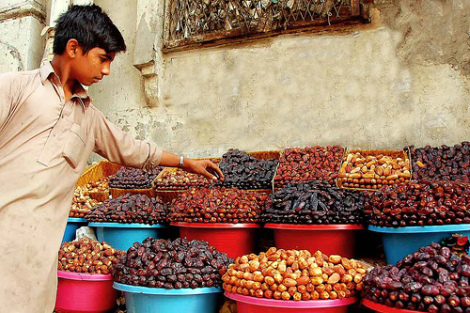 A new study presented in the Journal of Obstetrics and Gynecology reports that eating 6 dates daily for 4 weeks prior to delivery “significantly reduced the need for induction and augmentation of labour, and produced a more favourable” delivery outcome. A trial published in September 2009 determined that consuming 100 grams/day of dates (about 4 fruits) over a one month period resulted in a meaningful decline in triglyceride levels and did not raise the participants body mass index or fasting blood sugar. What’s more, a measurable decline in oxidative stress (lipid peroxidation) was noted. This latter finding is in accordance with prior investigations that have determined that dates and other dried fruits possess high antioxidant capacity. Even so, I still think dates are probably best enjoyed as an occasional treat because of their caloric density. My personal preference is to add 1 or 2 chopped dates to unsweetened Greek yogurt or to stuff a few dates with raw walnuts. These combinations contribute additional nutrition to the mix and lower the overall glycemic load.

Study 4 – Effects of One Serving of Mixed Nuts on Serum Lipids, Insulin … (link) 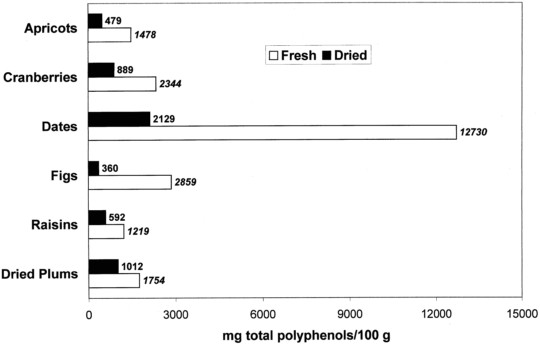 
7 Comments & Updates to “The Secret Lives of Dates”