Recently, news of a major discovery in the field of multiple sclerosis (MS) research was presented in the journal Nature. An examination of 9,772 patients with MS and 17,376 “healthy” volunteers confirmed that 57 genes were associated with the disease. This finding should help MS specialists move closer to pinpointing a cause and eventually a cure. But, in the here and now those already living with MS need to be aware of safe treatments that are currently available. 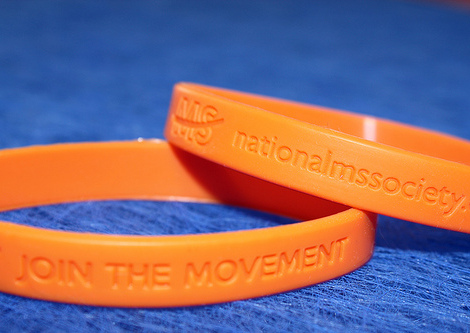 Hydrotherapy, exercises conducted in swimming pools, is a therapeutic option that rarely makes headlines. Three studies published in the 2010 and 2011 argue that this healing modality deserves more attention. The international trials, conducted in Iran, Spain and the US, report that the regular practice of aquatic exercises can improve various measures of MS symptomatology including: depression, disability, fatigue, pain and spasms. The duration of the interventions ranged from 4 to 20 weeks. Two to three weekly sessions of hydrotherapy lasting 60 minutes each were required of the participants. As promising as these initial findings are, there may be a simple way to improve upon them. Of late, numerous studies have revealed a correlation between adequate sun exposure and MS. It appears that living in sunnier climates may interfere with the chief cause of MS incidence and progression known as demyelination. Also of interest is that this protective effect may be independent of sun-related Vitamin D production. Experimental studies will be needed to determine whether combining hydrotherapy and sunlight may offer immediate hope for all those waiting on a cure.

Study 4 – Effect of Aquatic Exercise on the Multiple Sclerosis … (link)

Hydrotherapy May Improve Quality of Life in MS Patients 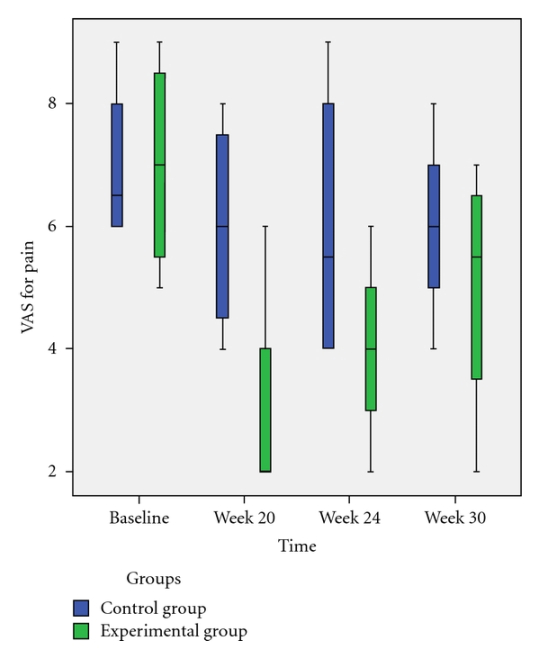