I can’t tell you how many times I’ve heard doctors or other health authorities recommend that patients switch from white rice to brown rice. The idea is that brown rice has more nutrients and a lower impact on blood sugar than its paler counterpart. According to recent publications in the scientific literature, making such a blanket recommendation may be incomplete. It’s true that some studies do find unprocessed brown rice superior to polished white rice in terms of respective glycemic index (GI) and load (GL). But, not all brown rice is created equal. In fact, some studies have reported unexpectedly high GI and GL scores in some brown rice samples. This may explain why a recent trial published in The Journal of Nutrition did not find substantial metabolic differences in a group of 202 diabetic patients who were asked to eat either brown or white rice over a 16 week period. And, this isn’t the only surprise with regard to brown rice research. 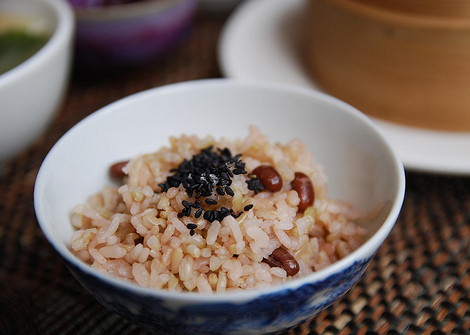 Some natural health experts argue that germinated brown rice (GBR) is the best form to consume due to easier digestibility and higher nutrient content. Here again, the findings of several controlled experiments have been variable. Two of the three human studies determined that GBR is indeed superior to white rice in terms of managing blood glucose in diabetics and healthy adults. However, a third trial found the opposite to be true. Participants in the latter study exhibited higher body fat and hemoglobin A1c, a measure of long term blood sugar, when eating GBR as compared to white rice. Last, but not least, the September 2011 issue of the American Journal of Nutrition reports that increasing the ratio of beans to rice in a traditional Costa Rican diet “was associated with a 35% lower risk of metabolic syndrome”. In practical terms, this only required replacing one serving of rice daily with a serving of beans that are higher in fiber and protein. When analyzing all of this data, it reaffirms my conviction that an over reliance on grains can sometimes lead to unexpected consequences. The best way to avoid this is to continually seek up-to-date information from reliable sources and to test your own reaction to any given diet or food via home blood sugar testing and lab work provided by your health care team.

The Glycemic Index and Load of Brown Rice Varies 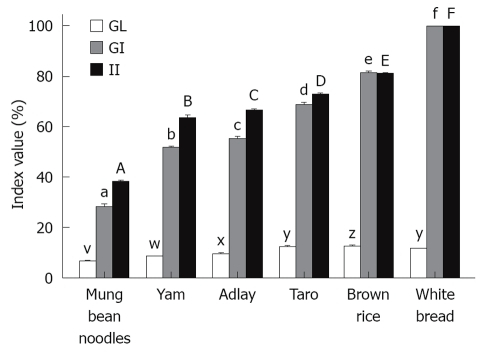