A presentation given at last week’s national meeting of the American Chemical Society made headlines that you may have heard or read about. The claim made was that eating two daily servings of potatoes can lower blood pressure so that the “undeserved bad reputation” of potatoes ought to be reassessed. To that I say, not so fast. There are several key details that are important to note when considering this research and topic: 1) The variety of potatoes used in the current trial (purple potatoes) contain antioxidant pigments, similar to those found in blueberries and red wine, which may reduce blood pressure in and of themselves.  2) Some research suggests that purple potatoes contain higher potassium content than more popular varieties such as white Idaho potatoes. 3) Diets rich in foods containing potassium are capable of lowering hypertension whether they contain potatoes or not. 4) There are many other ways of managing high blood pressure naturally, such as switching from common table salt to any number of salt alternatives which feature essential minerals including magnesium and potassium. 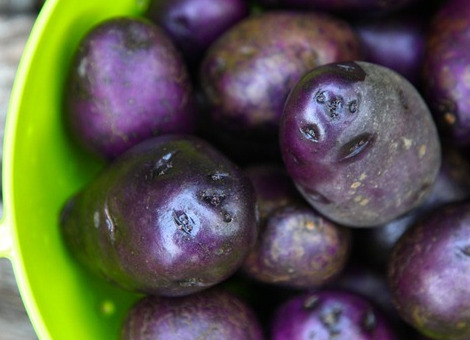 Finally, it’s vital to understand that many wholesome foods contain significant quantities of potassium. While bananas and potatoes are most frequently singled out, you should know that a 5 oz fillet of halibut contains approximately 817 mg of potassium, a cup of spinach offers up 838 mg, and an 8 ounce serving of unsweetened yogurt will provide upwards of 600 mg of this often deficient mineral. 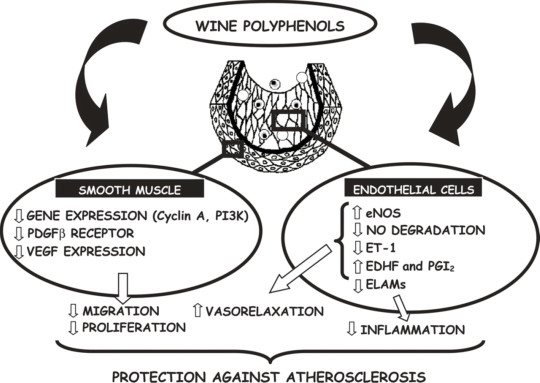