Home > Diabetes, Food and Drink, Nutrition > Yogurt News You Can Use

Yogurt News You Can Use

Yogurt is a historically revered food that I recommend to virtually all of my clients, family and friends. The primary reason is that the scientific literature consistently reveals varied health benefits associated with the use of this cultured, probiotic-rich product. In the past several months alone, peer-reviewed studies report that the regular use of yogurt reduces:  a) the levels of harmful bacteria that promote dental decay and periodontal disease in the mouths of children; b) the risk of premature birth in women with bacterial vaginosis and preeclampsia (high blood pressure) in first time mothers; c) the likelihood of diarrhea and other gastrointestinal complaints relating to antibiotic use; d) the incidence of type 2 diabetes and metabolic syndrome according to intervention trials and large population studies. 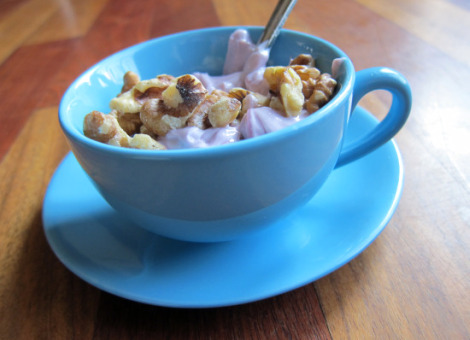 It’s also important to note that yogurt is now a viable option regardless of which diet you choose to follow. There are fat free, low fat and whole milk options available. Those with cow’s milk allergies or sensitivities can opt for goat’s or sheep’s milk yogurt. Even vegans can enjoy almond, coconut or soy milk based yogurts that are now commonly available in many health food stores. My personal favorite is organic, unsweetened Greek yogurt, which is naturally higher in protein and lower in carbohydrates. To this creamy treat, I add a few dried cranberries or dates or no-sugar added fruit preserves and a handful of raw pecans or walnuts. Not only is does this make for a delicious and satisfying breakfast or snack, but I’m also aware that it’s supporting my good health from my mouth on down. 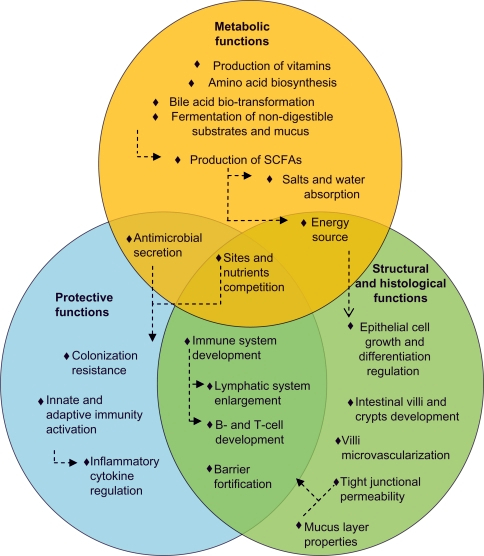 
13 Comments & Updates to “Yogurt News You Can Use”