According to an alarming report in the September issue of the journal Lancet Oncology, the number of new cases of cancer worldwide is expected to reach 27,000,000/year by the year 2030. The authors of the paper call for a comprehensive effort to better manage cost and human suffering by emphasizing “real value from new technologies”. One of the “new” technologies that’s being examined is the use of bitter melon (Momordica charantia) in prevalent malignancies such as prostate cancer. 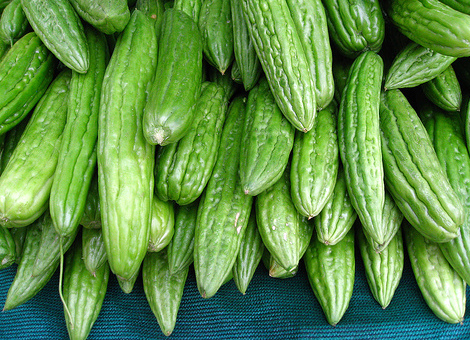 In June of 2010, a scientific review described this tart, functional food as having “anti-tumor activity” and “no-to-low side effects in animals, as well as in humans”. Later in 2010 and onward into 2011, preliminary evidence emerged showing that bitter melon extract (BME) successfully interfered with prostate cancer progression in animal models and in vitro. But, why get so excited about a handful of trials that weren’t even conducted in humans? The reason for my optimism stems from seemingly unrelated studies that have explored the potential of bitter melon in managing diabetes in animals and humans alike. For instance, a publication appearing in the March 2011 issue of the Journal of Ethnopharmacology found that a daily dosage of 2,000 mg of BME effectively lowered blood sugar and fructosamine levels in a group of type 2 diabetics.

Meanwhile, a study from August 2011 involving diabetic rats likewise discovered that BME “powerfully lowered (blood) glucose levels”. In fact, the excitement surrounding bitter melon is so great that nutritional experts are desperately trying to find ways to make it more palatable in order to promote greater consumption in the population at large. Here’s hoping they succeed in their objective and that more research continues to be published supporting the use of bitter melon in the fight against cancer and beyond. 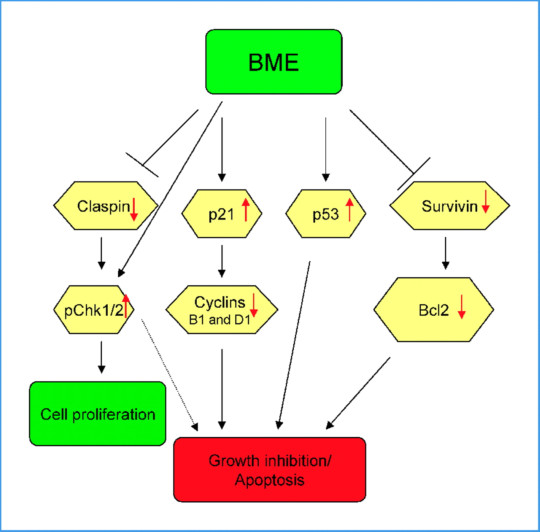