Circumstances and genetics undoubtedly affect many of the changes associated with growing older. But, there are countless ways to interfere with the so-called “normal” aging process. Here are several practical steps you can take to kick start this type of anti-aging momentum. 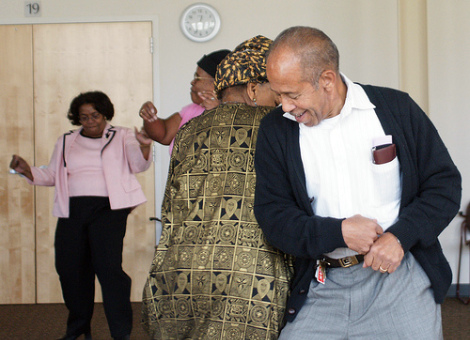 A new study in the journal Menopause reports that supplementing with a natural, soy derivative known as S-equol (10 – 30 mg/day) can safely reduce the appearance of facial wrinkles in postmenopausal women. Researchers in Paris, France recently revealed that seniors who learn new skills such as contemporary dance can improve “flexible attention” – a form of cognitive processing that typically declines with age. In Canada, a new trial confirms prior evidence showing that the mind-body practice of Tai Chi improves “balance, gait and fear of falling” in adults over the age of 65. Aspirin is commonly prescribed to middle-aged patients in the hope of preventing cardiovascular events. Unfortunately, emerging evidence from the Netherlands and UK explains that frequent aspirin use may also be associated with a higher risk of early and “wet” age-related macular degeneration or AMD.

Select supplements, including a beverage containing a mixture of B-vitamins and herbal extracts (cat’s claw, grape extract, green tea and quercetin), exhibited significant anti-inflammatory activity and ameliorated a number of mental and physical complaints in a group of active seniors. According to the August 2011 edition of the Journal of Medicinal Food, a low dosage of rosemary, the culinary herb, is capable of boosting “speed of memory” in men and women with an average age of 75. However, it’s interesting to note that higher dosages of the herb (up to 6,000 mg/day) had a deleterious affect on cognitive functioning. More is not always better. Many elderly patients supplement with Vitamin D, but still find that their blood tests indicate low serum 25 (OH)D levels. A possible solution to this vexing problem comes courtesy of scientists at Tufts University. A current experiment conducted at their Human Nutrition Research Center of Aging demonstrated that diets rich in monounsaturated fats (avocados, nuts, olive oil) assist elderly bodies in establishing optimal Vitamin D status. Interestingly, diets rich in polyunsaturated fats (fish, flaxseeds, walnuts) reduced the effectiveness of D3 supplements in this same study population. The type of research in today’s column is being published in the medical literature on a regular basis. By visiting this site and others like it, you can take steps to age in a more proactive manner and increase the likelihood of growing older more gracefully and healthfully.

Study 4 – Associations Between Aspirin Use and Aging Macula Disorder … (link) 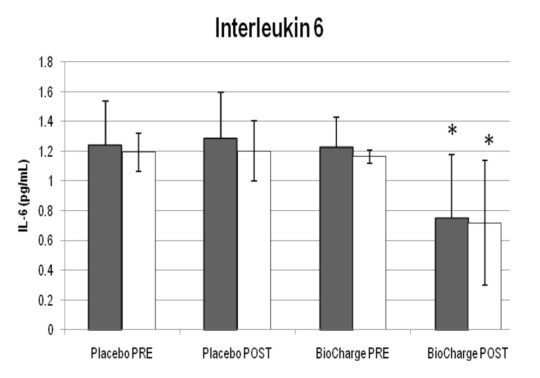