Effective and safe solutions to chronic health conditions are frequently sought after, but hard to come by. On a recent fact finding mission, I uncovered five natural options that fit this description. If you or anyone you know is living with lower back pain, depression, menopausal symptoms, post-traumatic stress disorder or work related “burnout”, take special notice of the following research. 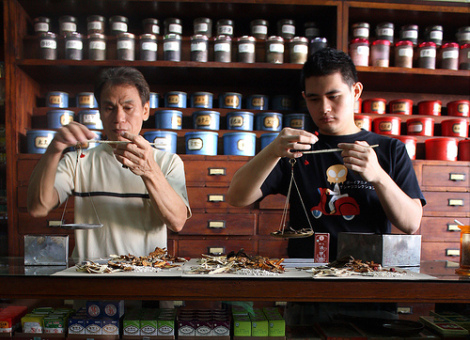 The latest edition of the journal Arthritis Care & Research reports that practicing Tai Chi for 10 weeks “improved pain and disability outcomes and can be considered a safe and effective intervention for those experiencing long-term low back pain symptoms”. Reiki, a form of energy healing, was recently shown to limit some of the damaging manifestations of “burnout syndrome”. In a double-blind study, nurses were administered one session of reiki or “sham reiki”. Those receiving authentic reiki exhibited a reduction in blood pressure and increased secretory immunoglobulin or sIgA – a measure of robust immune function. New data appearing in the Journal of Affective Disorders offers hope for women living with chronic depression. According to an analysis of over 2,100 adult females, low zinc status was associated with depressive symptoms. What’s more, supplemental zinc is mentioned as a helpful adjunct to antidepressant therapy in women. Those suffering from post-traumatic stress disorder (PTSD) may likewise have a new treatment option available to them. Xiao-Tan-Jie-Yu-Fang, a traditional Chinese herbal formula, recently demonstrated both efficacy and a lack of toxicity in a controlled trial involving 225 patients with PTSD.

Finally, new evidence presented in the October 24th issue of the journal Menopause supports the use of red ginseng (3 grams/day) to counter menopausal symptoms. But, the study in question goes on to describe several other important findings. In addition to improvements in a “menopausal rating scale”, the researchers observed positive changes in various cardiovascular risk factors. In particular, a decline in carotid intima-media thickness and LDL (“bad”) cholesterol were singled out. It’s also important to note that ginseng did not alter serum estrogen levels, which is always a consideration when evaluating drugs and supplements that address hormonal symptoms. 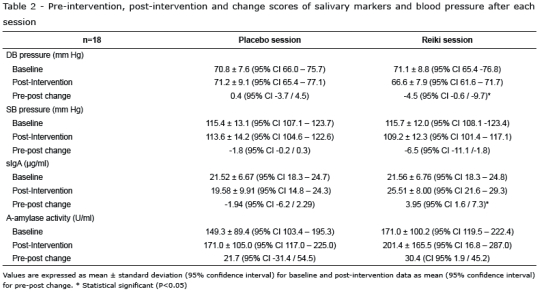