The “heart health” sections of most health foods stores are flush with supplements containing coenzyme Q10 (CoQ10), a naturally occurring compound found in small quantities in fish and organ meats. There’s good justification for this strategic product placement. In fact, the most current studies using CoQ10 in patients with cardiovascular disease have turned up very positive findings. In particular, improvements in endothelial function, oxidative status and physical performance in those with coronary artery disease and chronic heart failure have been noted. But, there’s much more to the CoQ10 story than just that. Because this coenzyme possesses antioxidant properties and the ability to support cellular energy, it also has applications in other areas ranging from aging skin to migraine headaches. 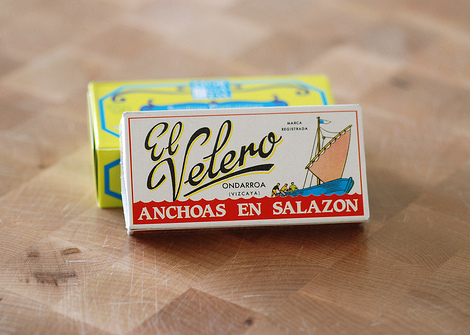 This past year has brought about a series of studies that have examined an unlikely pairing of natural therapies: CoQ10 supplementation combined with a Mediterranean diet. The results, discovered by a group of Spanish scientists, have piqued the interest of nutritional experts throughout the world. According to their research, combining a Mediterranean diet with CoQ10 over a 4 week period reduces DNA damage, oxidative stress and proinflammatory gene expression – processes that are all associated with age-related decline. As an interesting side note, a recent publication in the Journal of Agricultural Food Chemistry offers a reminder that extra virgin olive oil, a staple in Mediterranean diets, is a natural source of CoQ10. High dose coenzyme Q10 supplementation has likewise been linked to beneficial effects in the following conditions: Dry Mouth: 100 mg/day was found to improve salivary secretion in patients in a one month investigation. Fibromyalgia: A 9 month trial utilizing 300 mg/day demonstrated significant benefits in a small group of women living with this fatigue-inducing, painful condition. Migraine: The addition of 100 mg/day to conventional treatment resulted in superior short-term relief of headache duration, frequency and severity in adolescents and children.

Even cosmetic manufacturers are jumping onto the CoQ10 bandwagon. Solid lipid nanoparticles, a new technology used in select skin care products, may transform CoQ10 into a potent anti-aging remedy. Reducing the particle size of CoQ10 enhances dermal penetration and may counteract sun damage and wrinkling of the skin. These documented successes and others will hopefully inspire more scientists to delve further into the vast health promoting potential that resides within coenzyme Q10. 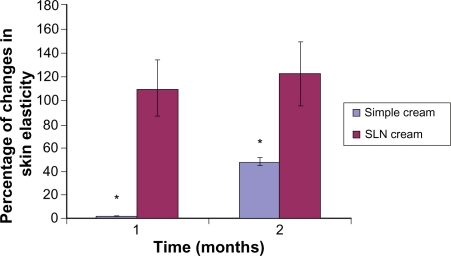