Any symptom the body presents is a form of communication. When it comes to hemorrhoids, the message being sent is typically two fold. First and foremost, anyone with hemorrhoids or at risk for them, ought to address the prevalent issue of constipation. If you strain during bowel movements, you’re encouraging the veins in the anus and rectum to swell. Do this frequently enough and hemorrhoids will most likely form. A lesser known contributor to hemorrhoids is poor circulation and vascular tone. All of these concerns can be addressed naturally. 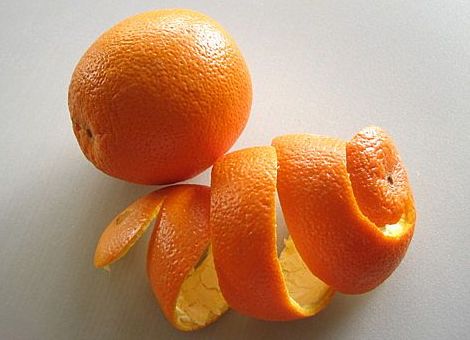 Some health authorities recommend synthetic stool softeners as yet another therapeutic approach. However, I would first consider a natural route such as magnesium, an essential mineral that is often deficient in the modern diet. Higher dosages of magnesium (<500 mg/dose) act as an osmotic laxative which draws moisture into the intestines and, thereby, facilitates elimination. The use of clinically validated, cultured dairy products and probiotics can, likewise, decrease constipation and straining. If hemorrhoids are already established, a few dietary supplements may help to reduce discomfort and swelling. Pycnogenol, a patented extract of pine bark, applied topically (.5% cream) and taken orally (150 mg – 300 mg/day) is documented as relieving bleeding, a common hemorrhoidal symptom. Daflon, a naturopathic medicine consisting of micronized citrus flavonoids (diosmin and hesperidin), has proven itself effective and safe in reducing heaviness, itching and pain associated with external and internal hemorrhoids. Both of these supplements are known to support healthier circulation and vascular integrity.

For those who require additional support, a topical ointment consisting of equal parts beeswax, honey and olive oil may be just the ticket. In a pilot study, this specific combination was recently shown to improve anal fissure and hemorrhoid signs without any reported side effects. Finally, it’s important to emphasize the mind-body connection. When you sit on the toilet, do your best to create a relaxed environment. Try to avoid being rushed or otherwise setting yourself up for a sort of “performance anxiety”. As surprising as this may seem, simply being relaxed and mindful of the task at hand can help tremendously.

Study 1 – Fiber for the Treatment of Hemorrhoids Complications: A Systematic … (link)

Study 4 – Comparison of the Effectiveness of Polyethylene Glycol 4000 … (link)

Study 9 – Efficacy of Daflon in the Treatment of Hemorrhoids … (link)

Study 10 – The Safety and Efficacy of a Mixture of Honey, Olive Oil & Beeswax… (link) 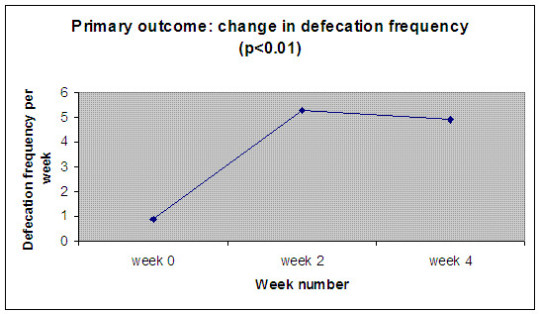