A recent article appearing in the Los Angeles Times draws attention to an emerging health crisis that is currently underreported. “Looking at the Link Between Diabetes and Dementia” focuses on the growing consensus among researchers that elevated blood sugar likely plays a pivotal role in the development of dementia. One of the more shocking statistics mentioned is that an estimated 10% of all dementia cases may be attributable to diabetes. But, hope can be found in the words of Dr. Debra Cherry, one of the specialists featured in the piece – “What is good for the reduction of diabetes risk is also good for reduction of the risk of cognitive impairment”. 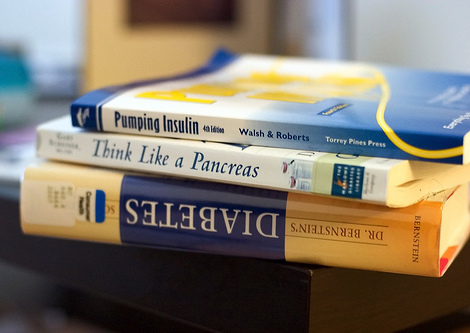 The foundation for reducing diabetes risk is a diet that emphasizes nutrient-dense, whole foods and restricts high-glycemic carbohydrates. Add regular exercise, stress management and adequate sleep to the mix and the odds of developing type 2 diabetes drop even further. However, there are also numerous alternative practices that ought to be considered as needed. Massage is a good example. A recent trial determined that receiving 15 minutes of Swedish massage three times a week can lower blood sugar in diabetic children. What’s more, a new study involving adult diabetics found that combining exercise and massage effectively lowers blood pressure and supports healthier circulation to the feet and legs. On the supplement front, silymarin, a flavonoid found in milk thistle, is showing promise in the effort to reduce insulin resistance – a key characteristic of diabetes. In fact, not only can silymarin reduce blood sugar, but it may also shield the kidneys and liver from diabetic related damage. There’s even some preliminary evidence suggesting that milk thistle limits the formation of brain plaque (amyloid B-protein) in a mouse model of Alzheimer’s disease. Two additional supplements worth noting are DHA, an omega-3 fatty acid found in algae and fish, and Vitamin D3. Daily consumption of 3 grams of DHA discourages blood sugar induced lipid changes such as high triglycerides and low HDL (“bad”) cholesterol. The combination of high triglycerides and low HDL is a hallmark of metabolic syndrome and may predispose one to cardiovascular disease and dementia. The importance of Vitamin D is evident in a current review which reveals that those deficient in D have a 60% higher “relative risk of cognitive decline”. Vitamin D may impart this protection by promoting greater insulin sensitivity.

Study 1 – Looking at the Link Between Diabetes and Dementia … (link)

Study 6 – Silymarin Attenuated the Amyloid B Plaque Burden and … (link)

Silymarin May Lower Blood Sugar and Protect the Liver 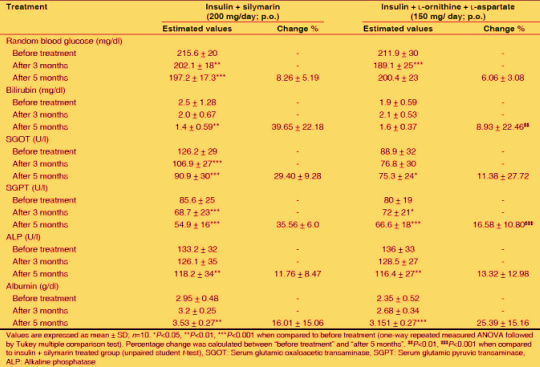