A recent study published in the journal Evidence-Based Complementary and Alternative Medicine supports the notion that prenatal nutritional counseling can significantly improve the health of mothers and newborns alike. In the highlighted research, a group of 53 pregnant women took part in a “pragmatic nutrition awareness program”. An equal number of expectant mothers acted as a control group and proceeded without any specific guidance about their unique dietary needs. On average, those receiving nutritional counseling gave birth to babies with a higher birth weight and experienced lower incidence of pregnancy-related complications. But, what exactly constitutes a healthy diet during pregnancy? Of late, several scientific publications have offered specific advice beyond the basic tenants of avoiding “junk food” and taking a prenatal multivitamin. 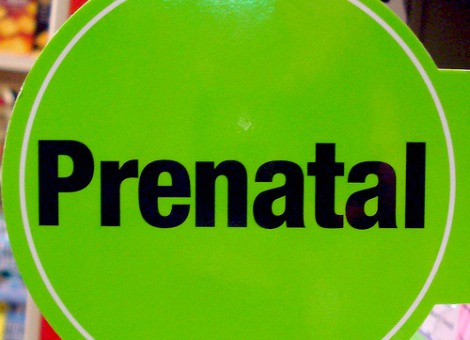 Some of the more compelling evidence I came across suggests that: 1) Foods rich in healthy bacteria or probiotics may protect mothers against a dangerous and prevalent condition known as preeclampsia – which can lead to dangerous elevations in blood pressure. Yogurt and other cultured dairy products may accomplish this feat, in part, by lowering systemic inflammation that frequently occurs during pregnancy. 2) Iron tablets are commonly prescribed to avoid anemia, low birth weight and preterm delivery. The most current findings support this recommendation, especially for those with suboptimal iron status. However, it may not be necessary to take iron daily. The October 2011 issue of the journal BMC Research Notes informs readers that a thrice-weekly iron regimen can be as effective as daily supplementation. 3) Assessing Vitamin D levels is an important, but often overlooked, aspect of prenatal care. Emerging data indicates that as many as 65% of pregnant women do not have adequate Vitamin D concentrations (25OHD <50 to <75 nmol/L) in their system. What’s more, higher than normally recommended dosages of D (up to 4,000 IUs) may be necessary to safely ensure optimal D status of between 100 and 150 nmol/L. 4) Finally, any pregnant women not taking fish oil ought to consider eating at least two weekly servings of salmon. This applies to both farmed and wild salmon. Doing so has recently been shown to increase circulating omega-3 levels in expectant mothers and umbilical cord blood without increasing oxidative stress.

It’s important to note that other fish cannot be recommended across the board. For instance, sardines are another acceptable choice that’s readily available. But, select seafood options including king mackerel, swordfish and tile fish should to be expressly avoided because of unacceptably high mercury content. 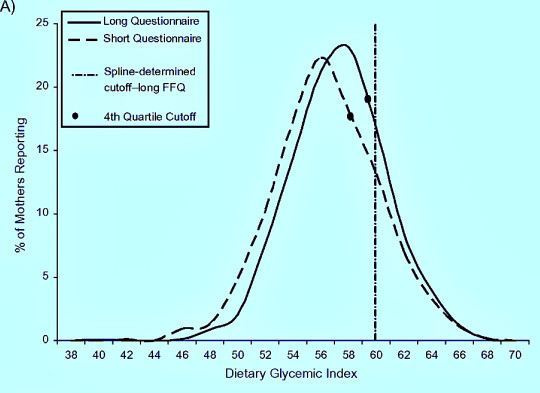