Exercising is considered an effective means of preserving bone mineral density as part of a comprehensive bone health regimen. In recent years, some medical experts have begun to recommend a more passive strategy to accomplish this same objective. Whole-body vibration (WBV) is a practice in which you lie down, sit or stand on a vibrating platform that sends waves of energy throughout your body. In some instances, specific forms of exercise including squats are integrated into the vibrating experience. In either case, this active or passive activity causes muscles to contract in a manner that is similar to a physical workout. Proponents of whole-body vibration often claim that the physiological response to WBV provides as good or greater health benefits than more traditional forms of physical exertion in less time. 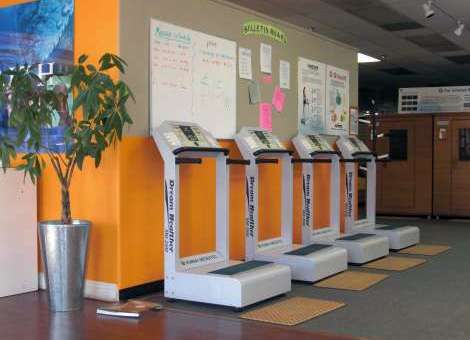 Countering bone loss is a prime selling point of WBV. However, the evidence supporting the countless claims made on the Internet and in the media aren’t as clear cut as one might expect. The most recent trial examining the impact of WBV on bone density was just published in the journal Annals of Internal Medicine. In it, over 200 postmenopausal women took part in a 12 month study employing two different strengths of vibration therapy, a low-magnitude (0.3g) 90-Hz or 30-Hz WBV, or no exercise at all. The results indicate that daily practice of WBV did not result in positive changes in bone mineral density or bone structure. And, what’s more this disappointing outcome isn’t an isolated observation in the scientific literature. But, some examinations in prestigious medical journals offer a decidedly more positive conclusion. For instance, a few studies have determined that WBV is capable of reducing bone breakdown or resorption, and stimulating bone formation via an increase in osteocalcin levels. In addition, some researchers have noted that WBV improves balance and leg strength – factors which can decrease the likelihood of falls and fractures in seniors. These findings tend to support previous studies which have, in fact, noted important changes in skeletal health in some WBV interventions.

So, what should an informed consumer or physician do with this apparently contradictory data? To my mind, the key is to look at the finer details of the studies in question. The duration, frequency and intensity of WBV treatment needs to be carefully scrutinized and applied accordingly. If you decide to engage in or prescribe WBV, use a protocol that is directly supported by positive clinical trials. Not all WBV should be viewed as equivalent. Furthermore, whenever possible, I think WBV ought to be considered as an adjunct to other forms of exercise, rather than as a replacement. And, ultimately, appropriate testing such as DXA scans should be employed to verify the anticipated bone building effects of WBV or any other treatment modality. 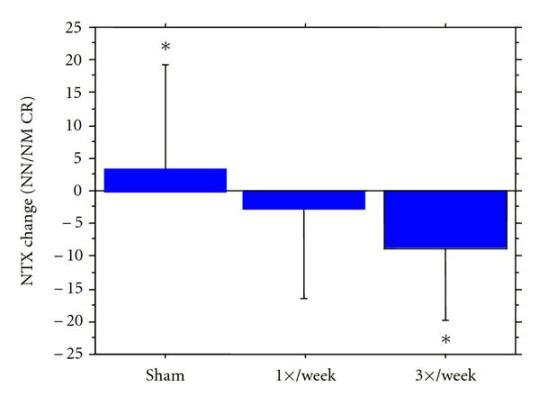