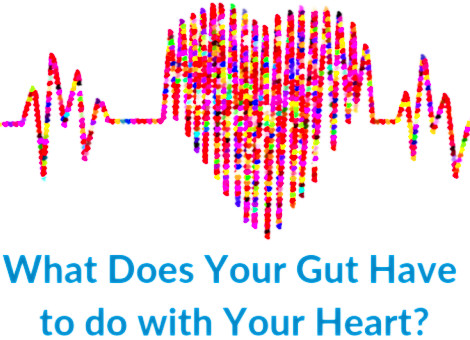 The most common symptoms of a heart attack are experienced by both men and women, namely chest discomfort, pain, pressure and/or tightness. Having said that, certain less common symptoms primarily affect women. Examples include difficulty breathing, dizziness, fatigue, nausea and pain in various sites including the abdomen, arms, back, jaw and neck. Additionally, the Mayo Clinic notes that when women have a heart attack, the symptoms can be more subtle and often take place during rest or stressful events.

END_OF_DOCUMENT_TOKEN_TO_BE_REPLACED


In 1989, a review article in the World Health Forum defined the role of traditional health practices in modern day Morocco. The piece, authored by Dr. Jamal Bellakhdar, noted that, “Traditional medicine is still popular in Morocco since it is an important form of health care for many people”. He goes on say that, “Its positive aspects could be encouraged if it were officially recognized and given a place in the health system.” Now, some twenty-five years later, a slew of scientifically controlled studies have emerged which substantiate several of the historical remedies employed by Arab and Berber healers.