If you have osteoarthritis or just your fair share of aches and pains, this is the blog for you. And if you don’t fall into either category, stick around anyway. I’m sure you know someone who might benefit from the following information.

Earlier this year, a study appeared in the journal Arthritis Research & Therapy. In it, the results of some promising research on a frankincense extract were described. 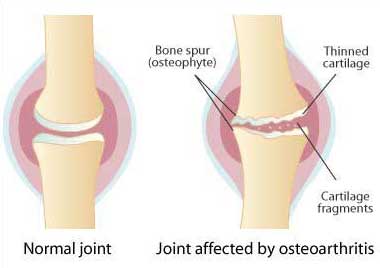 The study, on 75 osteoarthritis (OA) sufferers, examined the effects of varying dosages of a patented frankincense extract called 5-LOXIN.

A variety of tests were conducted prior to, during and at the end of the 90 day test period. Here’s what the testing showed:

Both dosages of 5-LOXIN were found to be effective. But the 250 mg dosage appeared to produce results faster than the 100 mg dosage. 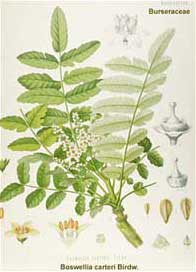 Barking Up the Right Tree

Have you ever heard of a supplement called Pycnogenol? It’s pronounced “Pick nah ja nol” and it’s one of the best researched natural products in the world.

Pycnogenol is an extract from the bark of French maritime pine trees. Contained within the pine bark are powerful antioxidants that have been shown to positively affect everything from angina to jet lag to macular degeneration to varicose veins. More than 200 scientific studies and research papers and over 35 years of analysis attest to its efficacy, potency and safety.

One of the most recent studies on Pycnogenol was conducted on patients with osteoarthritis (OA). The OA patients were asked to take 100 mg of this pine bark extract everyday for 3 months

To summarize: Pycnogenol not only improved the symptoms of arthritis but it also brought about “side-benefits” (as opposed to side-effects) for the users’ hearts.

So now you know. There are at least two effective and safer alternatives to over-the-counter and prescription anti-inflammatory medications. Are frankincense and/or Pycnogenol right for you? I can’t say for sure. But, I do believe that they are viable alternatives worth considering.

Link – Pycnogenol Does Good for the Heart and Joints