Strong emotions have an upside and a downside. Even love can be harmful if it’s directed in an inappropriate way. This truism is particularly apt in the case of anger. Under ideal circumstances, anger can be a tool that changes circumstances of all kinds. The ire of a populace can alter unjust laws and regulations. A fiery exchange between friends or a couple can spur important conversations that can positively alter relationships. But, too much anger or anger that is held on to for prolonged periods of time, can literally damage your health. 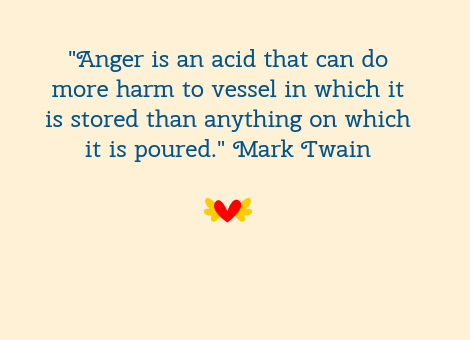 In recent years, researchers have identified a strong association between anger-hostility and some of the most common diseases in the modern age. Diabetes, heart disease and even the process of wound healing are negatively influenced by psychological distress caused by the frequency and severity of angry, hostile feelings and expressions. The case for anger management has become so well accepted that select mind-body techniques, such as cognitive behavioral therapy and slow breathing exercises, are now being integrated into mainstream medicine. This is excellent news, so far as it goes.

In the realm of alternative and complementary medicine, other modalities are being studied. Korean physicians acknowledge the reality of an anger syndrome known as Hwa-Byung. A current study in Evidence-Based Complementary and Alternative Medicine reports that practicing the Emotional Freedom Technique (EMT) reduces physical and psychological symptoms in Hwa-Byung patients more effectively than progressive muscle relaxation. EMT is a psychological therapy that involves tapping on acupuncture/meridian points. Applying (acu)pressure to specific meridians has, likewise, been shown to improve a variety of mood-related traits, including tension-anxiety, depression-dejection and anger-hostility in college students. Other research reveals that: a) expressive writing decreases anger and distress in war veterans living with PTSD; b) yoga practice in a school setting lessens adolescent feelings of anger, depression and fatigue better than conventional exercise aka physical education or PE.

As far as supplements go, two studies from 2015 suggest a remedy for daytime and nighttime use. A 200 mg dose of Rhodiola rosea, taken prior to breakfast and lunch, decreased subjective reports of anger, anxiety, confusion, depression and stress in a group of 80 “mildly anxious” volunteers. It should be noted that the effects took hold rather quickly as the duration of the study was only 14 days. If you’re dealing with ongoing anger and sleep difficulties, consider supplementing with 400 mg of L-ornithine, a non-essential amino acid. A trial published in the June issue of Nutrition Journal documented a decline in anger-hostility, reduced stress and sleep improvement over the course of the 8 week experiment. One might also consider a combination of both supplements or blending mind-body approaches with supplements if adequate improvements aren’t perceived using just one therapy alone.

Study 4 – The Influence of Anger Expression on Wound Healing … (link)

Study 8 – Symptoms to Use for Diagnostic Criteria of Hwa-Byung, an Anger … (link) 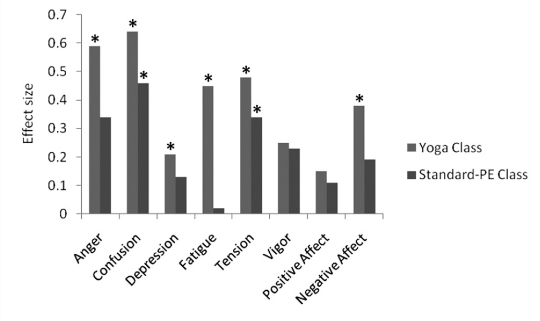