In the most general sense, amino acids are building blocks or components of protein. Whenever you eat chicken, eggs, fish, nuts, seeds, steak, tofu, etc. you’re getting a large amount of a blend of essential amino acids. Without enough amino acids/protein, your body simply can’t function and repair itself as needed. Amino acids may also be used as supplements in individual or specific combinations. In this application, the amino acid(s) are usually taken in a purified form and apart from food in order to induce a therapeutic effect. A popular example is the use of L-arginine and/or L-citrulline to enhance blood flow via increased nitric oxide production – a vasodilator. 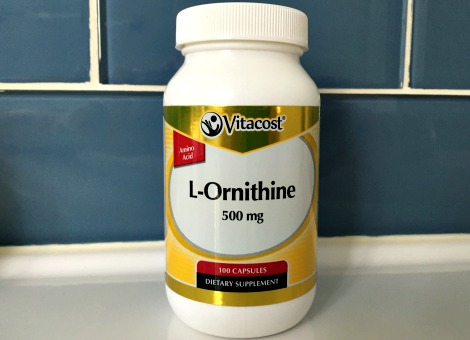 Unlike L-arginine, L-glutamine and L-tryptophan, L-ornithine is not a very well known amino acid. However, I think that’s about to change. Several recent studies suggest that this non-essential amino acid may be a very economical, safe and useful tool in supporting day- and nighttime mental health.

Daytime Use: A study in the December 2014 edition of Preventive Nutrition and Food Science revealed that combining 100 mg caffeine and 200 mg ornithine promoted “higher mood ratings 8 h(ours) after consumption” in comparison to caffeine only. Previous studies in mice have found that L-ornithine supplementation reduces anxiety caused by stressful events. Additionally, significantly higher dosages (2,000 mg/day and up) are known to reduce exercise-related fatigue in humans. All told, L-ornithine would seem to make a logical, synergistic partner to combine with your morning cup of coffee. By the way, most home brewed and store bought coffee contains at least 100 mg caffeine per serving. Therefore, I’m experimenting with taking one 500 mg capsule of L-ornithine with my morning brew.

Nighttime Use: In June 2014, a hidden gem of a study described the potential of L-ornithine to enhance sleep quality. In the 8 week trial, 52 adults were given either 400 mg L-ornithine or a placebo before bed. The participants who received the active ingredient (ornithine) experienced an improvement in sleep quality and a reduction in anger. Blood tests uncovered a reduction in the active group’s cortisol/DHEA-S ratio – indicative of improved mental health and stress response. Interestingly, other research has discovered that 400 mg/day L-ornithine benefits sleep even under extreme conditions such as an expedition to Antarctica! Personally, I’ve been trying out 500 mg of ornithine just before bedtime.

Excess alcohol use is relatively common in those with anxiety and/or disordered sleep. For them, L-ornithine may be useful in yet another way. A 2013 study appearing in the journal BioPsychoSocial Medicine reports that taking 400 mg L-ornithine a half hour after drinking alcohol minimizes cortisol, a stress hormone, and a variety of negative feelings the following morning. Here again, I would stick as close as possible to the dosage used in the trial. On those (hopefully) rare occasions when you imbibe too much, consider trying a 500 mg L-ornithine capsule to lessen the subsequent damage.

Some of you may be wondering why I’m using and recommending 500 mg L-ornithine per serving instead of 400 mg. Simply put, it’s a lot easier to find the 500 mg dose on- and offline. Also, I haven’t seen any evidence of toxicity at this amount or at any reasonable dosage.

Study 9 – Ornithine Ingestion Improved Sleep Disturbances but was Not … (link) 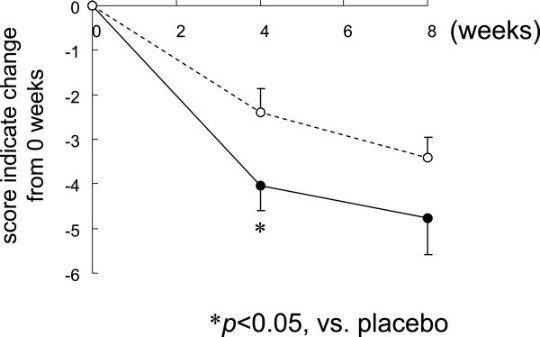