On a recent flight from London to Los Angeles, I was asked a question that comes up rather frequently in my line of work: Should coffee be avoided because it’s acidic and, therefore, promotes cancer? The basis for this inquiry is almost always sensational information found in select books, magazines or websites advancing the theory that good health depends on a proper balance of acid and alkaline forming foods in one’s diet. In most instances, the proponents of this hypothesis claim that an overly acidic diet contributes to lower systemic oxygen levels which, in turn, provides a fertile breeding ground for cancerous cells. 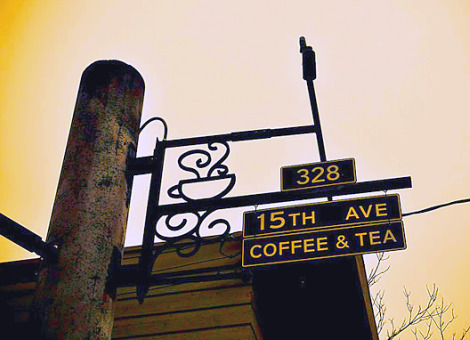 Coffee is universally included on lists of so-called “acid forming” foods. But, if coffee does indeed promote an acidic environment in the body and, thereby, stimulates the growth of malignant cells, you’d expect to find evidence of this fact in the scientific literature. After all, nutritionists are always on the lookout for dietary and lifestyle patterns which may increase or lower the risk of cancer. And, let’s face it, coffee isn’t exactly a darling of the medical or nutritional communities because of caffeine content, over use and relative lack of nutritional components.

Over the past few years, a slew of reviews and studies reveal that coffee consumption does not increase the risk of virtually any cancer. The neutral affect of coffee in relation to cancer has been established in various malignancies including breast, ovarian, and pancreatic cancer. The findings for lung cancer have been mixed. One study found an elevated risk in coffee drinkers. But, several other investigations found the opposite to be true. And finally, a number of common and rare malignancies such as brain (glioma), endometrial, liver, oral and prostate cancer appear to be less prevalent and/or less aggressive in those who frequently consume decaffeinated or regular coffee. There was even a comprehensive review in the March 2011 issue of the prestigious journal BMC Cancer which concluded that, “Findings from this meta-analysis suggest that coffee consumption may reduce the total cancer incidence and it also has an inverse association with some type of cancers”.

I have no problem with the inclusion of more “alkalizing” foods in most dietary regimens. In fact, I believe this would likely reduce the overall disease burden in the population at large. Many of the foods that are commonly recommended to balance pH are very healthful and nutrient dense – green leafy and other non-starchy vegetables, low glycemic fruits, nuts and seeds, etc. However, I take issue with those who unjustly malign controversial beverages and foods that can often be enjoyed in a health promoting and reasonable manner. The bottom line is this: Based on the current evidence available, there’s no need for coffee lovers to abandon their beloved brew for fear that it is carcinogenic. On the other hand, if you enjoy coffee and have been avoiding it, there may be good cause to have an occasional cup if you tolerate it well.

Study 3 – No Association Between Coffee, Tea or Caffeine Consumption and … (link)

Study 15 – Coffee Consumption and Risk of Cancers: A Meta-Analysis of Cohort … (link)

Coffee Intake May Reduce the Risk of Glioma (Brain Tumors) 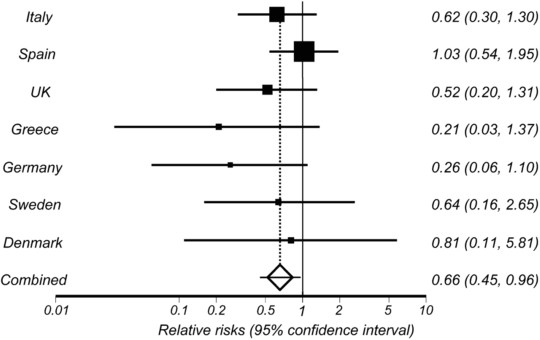 
15 Comments & Updates to “Coffee and Cancer”