Algae News You Can Use

The notion of sprinkling algae into a protein shake or spreading it on toast probably seems foreign or just plain bizarre to most people. But, fortunately, many fresh and sea water dwellers have no problem using algae as an essential food source. And, in a roundabout way, humans end up deriving some of the benefits of algae by consuming the fish that feast on it. 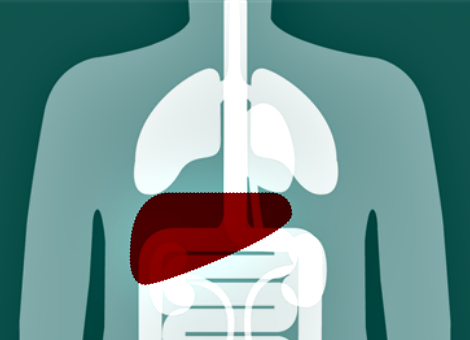 Some of most common algae used in dietary supplements are: Chlorella vulgaris, Haematococcus pluvialis, Schizochytrium sp and Spirulina platensis. Chlorella and spirulina are generally sold in encapsulated or powdered forms that are characterized by a deep, blue-greenish hue. In contrast, Haematococcus and Schizochytrium don’t bear much resemblance to algae at all. In a supplemental form, the latter two are mostly presented in oil-filled soft gels that contain valuable antioxidants (astaxanthin) and fatty acids (DHA).

With so many supplements on the market, you may wonder why you should care about yet another class of nutraceuticals. The answer to this question can be found in several recent studies. If you or someone you know has hepatitis C, using spirulina was recently shown to improve liver function and decrease viral load more effectively than milk thistle, a popular hepatoprotective herb. Astaxanthin, a carotenoid contained in Haematococcus, benefited skin condition (moisture content, sebum level and wrinkle appearance) when taken orally (6 mg/day) and applied topically. A daily dose of 6 grams of chlorella tablets may improve immune function and protect against infections by increasing the level of secretory immunoglobulin A. Finally, an omega 3 extract from Schizochytrium demonstrated a positive effect on lipoprotein distribution in a group of obese and overweight adults at risk for heart disease. Specifically, the DHA rich algae oil increased concentrations of healthy lipids, including HDL cholesterol, and reduced the amount of small LDL cholesterol and total triglycerides. This is especially good news for those with seafood allergies and vegetarians who choose not to consume fish and krill oil.

As with virtually every other supplement class on the market, not all studies analyzing algae turn up positive results. A publication appearing in the January 2012 issue of Maturitas failed to demonstrate additive benefits when combining algae-DHA with calcium and Vitamin D in women with osteopenia. Simply put, those receiving calcium and Vitamin D alone saw the same improvements in bone structure as those taking the nutrients plus 400 mg/day of DHA derived from algae. While disappointing, it’s important to identify the true potential of all supplements. In this case, algae oil didn’t provide additional support in relation to bone health. However, this let down may point researchers in a different direction that could yield more positive results in the foreseeable future.

Study 5 – Efficacy and Tolerability of Calcium, Vitamin D and a Plant-Based … (link) 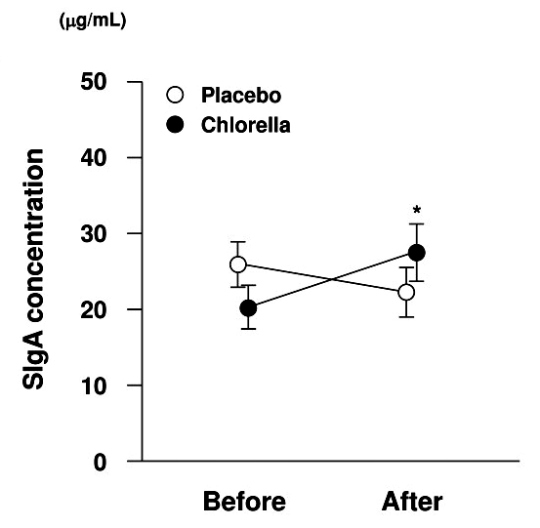 
9 Comments & Updates to “Algae News You Can Use”