The last thing you want to contend with while on a business trip or vacation is TD or traveler’s diarrhea. And, while many people assume TD only affects those visiting exotic or remote locales, I can assure you this isn’t always the case. In fact, I was quite surprised to find that my digestive system was in a bad way for about a week following a recent trip to New York. There, we stayed at a pretty high end hotel and ate mostly at top-notch restaurants. Nevertheless, some troublemaking bacteria, protozoa or virus temporarily camped out in my body and made me quite miserable in the process. 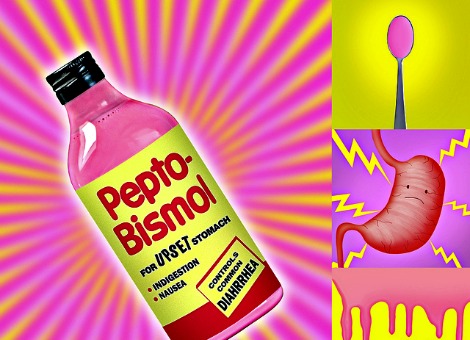 Whenever an unexpected situation such as this arises, it affords me the opportunity to reassess how I care for myself. Clearly, I should have done something different in order to shield myself while on the road. One thing that immediately came to mind was that I ought to have been more diligent about washing my hands and disinfecting with all-natural antiseptic wipes. My wife sets an excellent example in this arena and I would do well to follow her lead. CleanWell, a line of gentle products featuring natural ingredients including thyme extract, are a good choice in this regard.

The judicious use of probiotics prior to, during and after travel is another valuable resource. However, not just any probiotic will do. According to several clinical trials and scientific reviews, two strains of healthful bacteria merit particular consideration: Lactobacillus GG and Saccharomyces boulardii. According to a review in the March 1997 issue of the Journal of Travel Medicine, the use of Lactobacillus GG may lower the incidence of TD by up to 56%. Meanwhile, supplementing with S. boulardii is not only indicated for TD, but also antibiotic-related diarrhea. In some instances, S. boulardii is even effective where conventional medications (antibiotics and antidiarrheals) fail to resolve symptoms. What’s more, all the trials I’ve reviewed indicate an excellent safety profile for both of these probiotic strains. Please be advised that other popular forms of beneficial bacteria, such as Lactobacillus acidophilus, have not produced satisfactory results in controlled studies.

I traveled again this past weekend. However, I did a few things differently this time. Prior to my flight, I began supplementing with the aforementioned probiotics for three days. I continued popping probiotic pills while away from home. Upon my return, I continued with the probiotics and stuck with them for a total of 3 days post-travel. I also used more antiseptic wipes this go-around, especially on the inbound and outbound flights – wiping down my seating area, remote control, tray, etc. So far, I’m feeling perfectly fine. And, since I travel frequently, I’ll strive to keep up with this periodic regimen so that I’ll remain that way.

Study 4 – What is Effective in Traveler’s Diarrhea? Current Recommendations … (link) 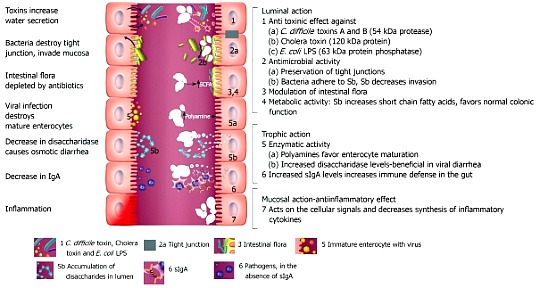 
8 Comments & Updates to “Probiotics for Travelers”