When considering an integrative approach to cancer treatment, oncologists and patients must take into account potential interactions between chemotherapy and dietary supplements. Unlike “mind-body” practices, supplements can directly affect how medications are processed by the body. In some instances, they potentiate the activity of a drug. Other times, they speed the clearance of a given medication, thereby making it less effective. And, finally, there are certain circumstances in which supplements may actually work alongside chemotherapy in such a way as to diminish side effects and improve treatment outcomes. 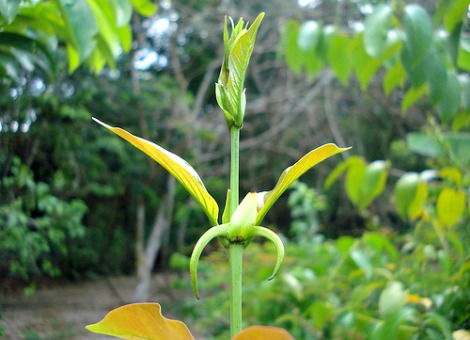 Many conventional physicians are familiar and reasonably comfortable recommending the use of fish oil. Among the many reasons is that there is a growing number of FDA approved, prescription only fish oils available. In the oncological field, a cancer specialist may prescribe concentrated, purified fish oil because it: a) improves antioxidant status, immune function and lowers systemic inflammation; b) preserves overall body weight and muscle mass during chemotherapy; c) reduces the risk of chemotherapy-induced, peripheral neuropathy or nerve damage to the hands and feet; d) benefits various “quality of life” measurements, including cognitive functioning, global health status and physical performance. The dosage of fish oil used in the above referenced studies generally ranges from about 2 to 4 grams daily. However, there is still no consensus as to the exact composition of omega-3 fatty acids (DHA, EPA, etc.) that is best suited for chemotherapeutic support. The actual dosages used in each of the trials can be found by clicking on the reference links provided below.

Other than the previously mentioned research, there aren’t many controlled trials that have examined the effects of dietary supplements used in conjunction with chemotherapy. The most intriguing and recent exceptions to this rule reveal that the use of two herbs: Aswagandha (Withania somnifera) and Cat’s Claw (Uncaria tomentosa) and a nutraceutical known as IP6 (inositol hexaphosphate) are capable of minimizing chemotherapeutic side effects and improving treatment markers and outcomes. Specifically, Aswagandha, an herb widely utilized in Ayurvedic medicine, decreased fatigue and contributed to a higher survival rate in patients with stage II and III breast cancer. Adding 300 mg/day of a cat’s claw extract to standard care protected against DNA damage and immune dysfunction (neutropenia) often caused by chemotherapy. In addition, a combination of IP6 and inositol (a non-essential nutrient) reduces the risk of cancer treatment side effects, including cytopenia (a drop in immune cells or leukocytes) and platelets, while at the same time bolstering “functional status” and quality of life. To be sure, the three studies documented here should be viewed as preliminary. Nonetheless, they may very well offer hope and expanded treatment options for those considering an integrative path to cancer recovery.

Study 8 – Effect of Withania Somnifera (Ashwagandha) on the Development … (link)

Cat’s Claw Extract May Protect Against Some Chemotherapy Side Effects 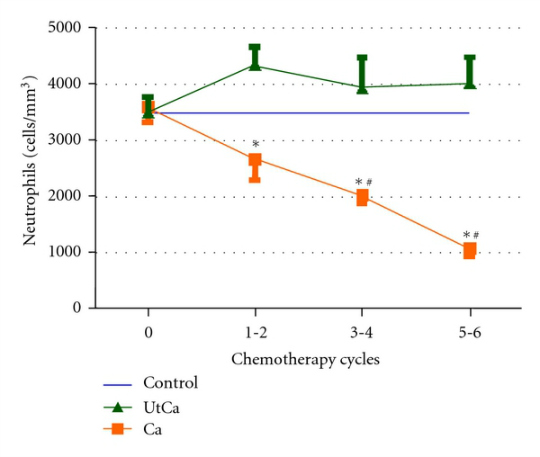