Marinated olives are a staple whenever we entertain company. Not only are olives an excellent low carb source of antioxidants and nutrients, but they’re also incredibly versatile. They can be mild or spicy, plain or stuffed, served as a tapenade or as whole fruits. We typically offer them along side an assortment of fresh cut vegetables and dip, raw cheeses and nuts and of course, a selection or biodynamic or organic red wine. But I must admit that olive leaves never seem to make the cut. I suppose we could serve olive leaf tea as a beverage option, though the bitter taste is probably a bit too acrid and unfamiliar for us and most guests. This is likely a shame because emerging research is revealing some rather noteworthy attributes for olive leaf extract (OLE). 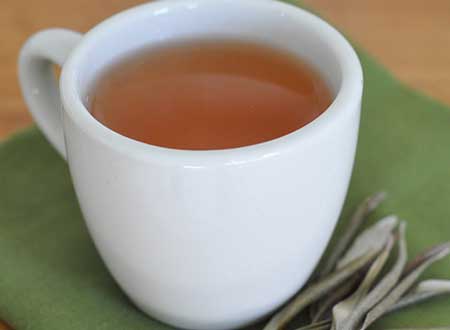 The October 2010 edition of the journal Phytotherapy presents a fascinating study that compares the efficacy of a conventional anti-hypertensive medication (Captopril) vs a patented olive leaf extract (EFLA 943) in patients with stage-1 hypertension. The treatment leg of the trial lasted 8 weeks. The participants received either 500 mg of OLE twice daily or 12.5 mg to 25 mg of Captopril twice daily depending on the response to treatment. The changes in systolic and diastolic blood pressure were as follows:

Both groups were considered to have a similar response in relation to their blood pressure. However, only the olive extract group evidenced a significant reduction in triglyceride levels – another risk factor for cardiovascular disease. (1)

Olive leaf extract follows in the long tradition of many other natural remedies in that they may afford users select side benefits rather than the side effects expected from pharmaceutical options. The leaves of the Olea europea tree are reservoirs for numerous phytochemicals which may protect against common causes of aging and disease. Two recent inquiries presented in the journals Food and Chemical Toxicology and Phytotherapy Research reveal that natural substances found in olive leaves such as hydroxytyrosol and oleuropein can potentially discourage the growth of breast cancer cells and shield skin from damage induced by sun exposure. These findings are leading researchers to wonder whether the leaves of olive trees may one day give the prized fruits a run for their money. (2,3)