Oral lichen planus (OLP) is an inflammatory autoimmune disease that, as it’s name implies, affects tissue in and around the oral cavity – the esophagus, gums, palate and tongue. In most cases, it is a chronic condition that manifests itself in patches, rashes or sores that may or may not be accompanied by burning, pain and/or sensitivity. While uncomfortable, it is not contagious. In terms of long term complications, OLP may increase the risk of a specific form of cancer (squamous cell carcinoma) and, if present in the esophagus, could cause difficulty swallowing. As with many other autoimmune diseases, OLP is often managed with the judicious use of corticosteroids or other immunosuppressive medications. However, a growing body of research also points to several natural and safer alternatives. 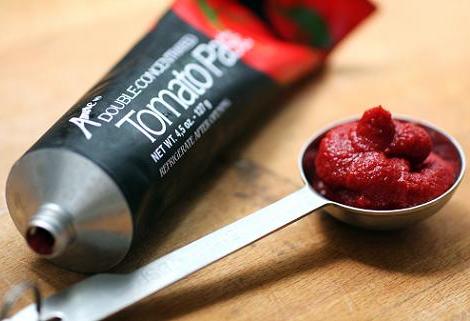 The February 2012 edition of the journal Inflammation Research suggests that green tea may provide a dietary approach for taming the inflammatory process associated with OLP. The authors of the paper comment that green tea is known to inhibit T-cell activation, migration, proliferation, and modulates “the imbalance between transforming growth factor-B and interferon-y, all of which are involved in the pathogenesis of OLP”. The concluding remarks of the preliminary examination states, “our hypothesis is that green tea consumption may decrease OLP incidence and provide a neoteric, nontoxic and inexpensive therapeutic strategy for OLP”. What’s more, they go on to explain that green tea may also serve as a possible chemoprotective agent in relation to squamous cell carcinoma.

Four dietary supplements are also worthy of consideration: aloe vera, curcumin, Ignatia and lycopene. At least two studies reveal that orally applied aloe vera reduces pain, promotes remission and improves quality of life in patients living with OLP. Curcumin, the spice-derived antioxidant, has likewise benefited those with oral lichen planus. The studies to date indicate that higher dosages of curcumin (up to 6,000 mg/day) help a significant number of OLP patients control their symptoms with only minimal side effects – occasional gastrointestinal discomfort. It’s important to note that smaller quantities of curcumin (>2,000 mg/day) have failed to provide relief.  Ignatia, the homeopathic remedy, is yet another, all-natural and gentle alternative. An Iranian study from 2009 reports that Ignatia 30C (a measure of homeopathic potency) effectively decreased lesion size and pain measures as compared to a placebo. Finally, a tomato extract rich in lycopene, is the latest nutraceutical to show promise in the battle against OLP. Supplementing with 8 mg/day of lycopene reduced burning sensation by 84% and lowered oxidative stress in an 8 week placebo-controlled trial. Previous research indicates that those with OLP often have lower than normal serum levels of lycopene.

Study 8 – Ignatia in the Treatment of Oral Lichen Planus … (link)

Study 9 – Lycopene in the Management of Oral Lichen Planus: A Placebo … (link) 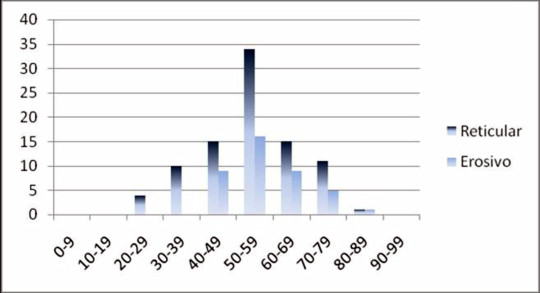