There’s an old adage that says to avoid foods that contain ingredients you can’t easily pronounce. The purest interpretation might lead one to steer clear of processed foods altogether. I’m fully supportive of this philosophy provided that it works for you. However, in my experience, most people eat at least some pre-packaged or refined foods. And, much to the chagrin of purists, sometimes hard to pronounce ingredients are actually quite good for you. 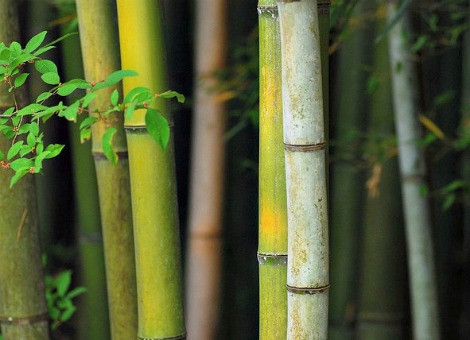 In the near future you’ll probably see an ingredient by the name of xylooligosaccharides (XOS) in a number of “functional foods” available in both health food stores and markets. Currently, there are plans to add XOS to everything from baby food to yogurt. If you’re wondering whether this is a welcome development or not, consider the following. First of all, XOS is just the latest in a long line of prebiotic fibers much like fructooligosaccharides (FOS) and inulin. Despite what some might say, it really isn’t anything spectacularly new or novel. Secondly, almost everyone has already been exposed to XOS to some extent because it’s present in small amounts in a variety of foods including bamboo shoots, milk and rice bran. The only thing that’s changed lately is that biotechnology companies have discovered an economically viable way to extract and purify XOS from corncobs.

To date, several human studies involving XOS have been published in peer-reviewed medical journals. The bulk have focused on the utility of XOS in relation to digestive wellness and liver health. The latest, appearing in the January 2012 issue of the British Journal of Nutrition, examined the effects of XOS or XOS plus inulin in 60 healthy volunteers. The findings revealed that supplementing with XOS promoted the growth of beneficial bacteria and that XOS combined with inulin attenuated inflammation caused by an unhealthy diet. This conclusion is supported by previous research that found that: a) XOS preferentially stimulated the growth of two important probiotics (Bifidobacterium bifidum and Lactobacillus plantarum) which protect against pathogenic microorganisms such as E. coli and Salmonella; b) a daily dose of 4.2 grams/day of XOS dramatically and safely improved bowel function in a group of pregnant women with severe constipation.

My initial impression of XOS is generally optimistic. For starters, I’m reassured by the fact that it naturally occurs in traditionally consumed foods. Also of interest for me was an 8 week study published in October 2008. In it, a group of type 2 diabetics were given either a placebo or 4 grams of XOS daily. Those receiving XOS exhibited uniformly positive results. The authors of the trial noted a decline in blood sugar, fructosamine, LDL (“bad”) and oxidized cholesterol in the experimental group. Since XOS is technically a carbohydrate source, I think it’s vital to establish its safety in at risk populations such as diabetics. This preliminary study suggests that this prebiotic is suitable for those concerned about blood sugar control. If these results can be replicated in larger studies involving non-diabetics, then it’s quite possible that XOS could prove to be a valuable addition to many processed foods. 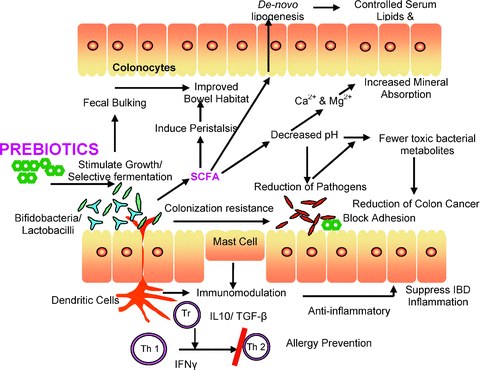