Sour Tea for Diabetes and Hypertension

Recently, a Persian reader of this site relayed a positive testimonial about a traditional drink from his homeland called “sour tea”. When I was listening to his account of how he used this tart, vibrantly colored beverage to avert diabetes and high blood pressure, I thought to myself – sour tea? It sounds sort of familiar, but I can’t place it. As it turns out, sour tea is the commonly used name in Iran for hibiscus tea. The next question that popped into my mind was whether this gentleman’s experience could be bolstered and substantiated by reviewing the medical literature. 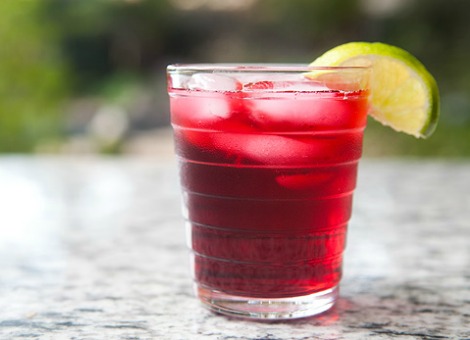 As it turns out, sour tea (Hibiscus sabdariffa) has been found effective in multiple trials involving hypertensive patients. What’s more, at least three of the studies have specifically involved type 2 diabetics. The latest, appearing in the June 2013 edition of the Journal of Dietary Supplements, compared the hypotensive activity of green tea vs. sour tea. The lead researchers instructed 100 diabetic, mildly hypertensive participants to drink either 3 glasses/day green tea or sour tea, 2 hours after each meal for a total of 4 weeks. Blood pressure was measured on the first day, the 15th day and at the end of the trial. Both green tea and sour tea use resulted in a meaningful reduction in blood pressure. In the green tea group, there was an approximately 4% decline in diastolic and systolic blood pressure. Consumption of sour tea resulted in an over 7% and 5% reduction in diastolic and systolic blood pressure respectively. These compelling findings are corroborated by several other, peer reviewed studies dating back to 1999.

In order for a natural substance to be welcomed into the mainstream of medicine, mechanisms of action generally need to be established. Simply put, many physicians want to know how any given remedy works. Thankfully, in the case of sour tea, this has been largely established in several carefully controlled experiments. What’s more, not only do we know how sour tea lowers hypertension, but we also have a good idea why it benefits diabetics and those with metabolic syndrome. On the blood pressure front, sour tea functions in a similar manner as certain antihypertensive medications. Namely, it has an ACE inhibiting and diuretic effect. However, unlike comparable medications, sour tea does not appear to induce the same side effects. In terms of its antidiabetic activity, this comes about because of an interference with the digestion of certain carbohydrates and an improvement in insulin sensitivity. As an added bonus, multiple studies have discovered that sour tea alters lipid profiles (lowers LDL or “bad” cholesterol and triglycerides, raises HDL or “good” cholesterol) in such a manner as to lower cardiovascular risk. Maybe it’s time to reconsider this tea’s name!

Study 5 – Hibiscus Sabdariffa in the Treatment of Hypertension & Hyperlipidemia … (link) 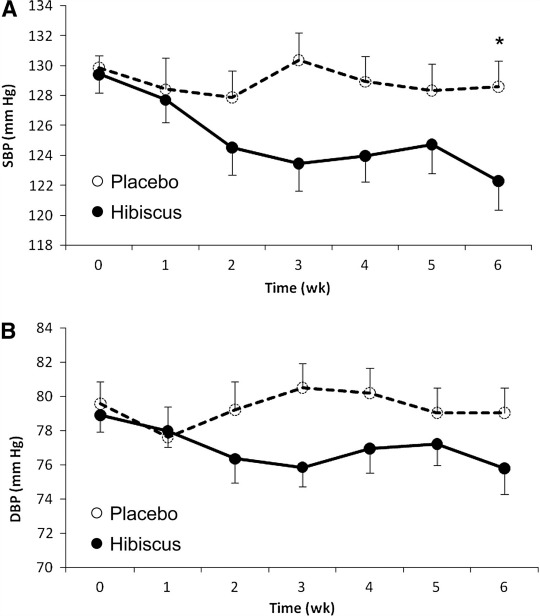 
10 Comments & Updates to “Sour Tea for Diabetes and Hypertension”