A few weeks ago, I was listening to Dr. Wayne Dyer’s popular podcast on Hayhouse Radio. For the most part, Dr. Dyer’s programs feature content relating to psychological and spiritual matters. However, from time to time, he shares insights into his personal health care journey. On this particular occasion he revealed that he was enthusiastic about a time honored, natural therapy which supposedly cleanses and detoxifies the liver – coffee enemas. This is by no means a new concept in the field of holistic healing. That said, it has remained quite popular throughout the past several decades much to the scorn of the conventional medical establishment. 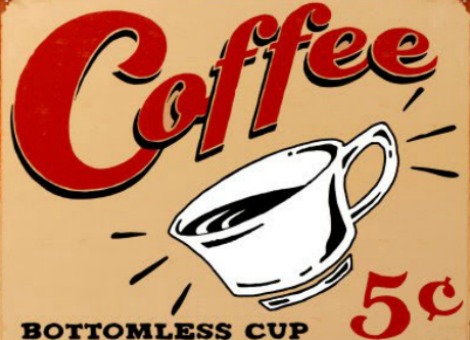 Perhaps the most common and controversial use of coffee enemas is in patients with cancer. One example is the Gerson regimen, a cancer protocol developed by Dr. Max Gerson involving the use of a strict diet, coffee enemas, dietary supplements and juicing. According to a 2010 review in the journal Oncology, “coffee enemas are believed to cause dilation of bile ducts and excretion of toxic breakdown products by the liver through the colon wall”. While widely believed and restated, there isn’t much scientific evidence to support this assertion. Certainly, there are many anecdotal accounts of cancer remission by individuals using the Gerson regimen. The problem is that scientific evidence is lacking for a few reasons. The first is that the Gerson approach involves many therapeutic components. Therefore, isolating the specific effects of any given strategy is difficult to do. Also, peer-reviewed analysis of the Gerson regimen has yet to yield verifiable proof that it actually prolongs survival time.

As it turns out, the scant data on the efficacy and safety of coffee enemas comes to us courtesy of researchers in Thailand. Presently, there are two studies in print. One reports that caffeine absorption from a single coffee enema is about 3.5 times less than a single cup of coffee taken by mouth. A second trial examined the antioxidant effects of six coffee enemas administered over a two week period. No beneficial changes in oxidant status (glutathione or GSH, malondialdehyde or MDA and trolox equivalent antioxidant capacity or TEAC) were noted. Lastly, a German study is currently underway which compares the constipation relieving activity of coffee enemas vs. oral coffee. The results from the latter trial are due for publication in the coming months.

My personal stance on coffee enemas is that more scientific research is clearly required. Simply put, we need to better understand its safety profile as some cases of harm have been documented in the medical literature. In addition, like it or not, this is a therapy that is being used by many people with serious medical conditions, sometimes at the expense of other modalities. And, frankly, there is at least some rationale to conducting studies on coffee enemas. For instance, we now understand that coffee consumption appears to reduce the risk of various forms of cancer and liver disease. This doesn’t necessarily equate to coffee being a viable adjunct or remedy for cancer and liver disease, but it’s worth investigating.

Study 3 – Pharmacokinetics of Caffeine Following a Single Administration of … (link)

Study 9 – Is It Time to Write a Prescription for Coffee? Coffee and Liver Disease … (link)

Coffee Acts As An Antioxidant and Prebiotic 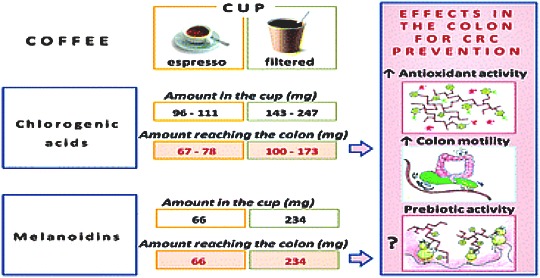