The union of science and traditional medicine is a tricky business. The scientific method of identifying and objectively testing elements in food, medicinal plants and the environment is relatively new to the human experience. In generations past, observation and trial-and-error sufficed, and it still does for some populations and the majority of animals. Experiences are handed down from elders to the young and from non-scholastic healers to their communities. In some cases, advocates choose one of these philosophies over the other. But, increasingly, a middle ground is something both camps acknowledge may be the best of both worlds. 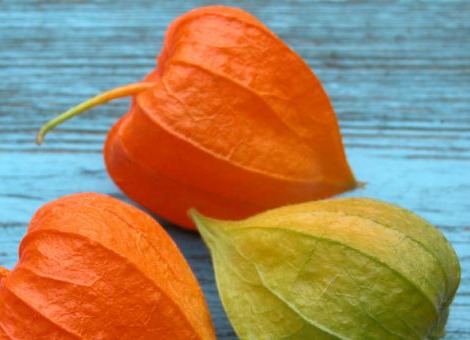 Ashwagandha (Withania somnifera Dunal) is one of the most revered remedies in the Indian healing tradition known as Ayurveda. The root of ashwagandha aka Indian ginseng or winter cherry has been used for thousands of years for a wide range of symptoms from fatigue to memory decline. It falls into a category of plant medicines that is referred to as adaptogens. As the name implies, adaptogens assist the body in adapting to various insults and/or stressors, thereby normalizing health and physiological function.

These days, you’re likely to find ashwagandha dispensed in capsules, liquid extracts or tablets. Use of the ground root or decoctions made from it is far less common. Admittedly, the modern forms are easier to take. However, changing the method of administration can sometimes affect the therapeutic potential. For this reason, a few companies are testing to verify that their modern versions of ashwagandha are as effective, if not more so, than the traditional forms. Two of the best example I know are described below.

KSM-66 sounds decidedly modern, even futuristic. In reality, the makers of this patented extract have succeeded in staying strikingly true to the source material. KSM-66 is a broad spectrum extract from organic roots of ashwagandha. The essence of the root is extracted without the assistance of alcohol or synthetic solvents. It differs from traditional use because it’s concentrated and standardized for a minimum of 5% withanolides – one of several “active” ingredients scientifically identified in ashwagandha. To date, there have been several peer-reviewed studies conducted on this product. The results indicate that KSM-66:

General Dosage: The most common amount of KSM-66 used in the clinical research is 300 mg taken twice daily.

Sensoril, is another modern take on ashwagandha. It is a water-based extract that is derived from the leaves and roots of the plant. The use of the leaves is not typical. But, as it turns out, the leaves are a more abundant source of (beneficial) phytochemicals than the root. Extracting from both sources allows for this product to contain more than 10% Withanolide glycosides and 32% oligosaccharides. Several studies on this specific extract report that Sensoril:

General Dosage: The typical amount of Sensoril used in the studies is 250 mg twice daily.

In my opinion, both of these unique extracts stand out from the pack. Clearly, there are differences between the two in terms of exact composition and, even, price. KSM-66 tends to be less expensive, while Sensoril has a higher concentration of “actives”. What remains to be seen is how they’d perform if compared in a head-to-head trial. Is one more effective than the other? Which is safer? For instance, one study found that Sensoril can increase thyroxine (thyroid hormone) in some patients. This can be a positive thing in those who suffer from subclinical hypothyroidism and a negative “side effect” in those who don’t. In any event, some caution is warranted. Is the same true for those using KSM-66? I don’t have an answer to that. That’s why I always recommend informing your health care team whenever you decide to add a new supplement to your routine. That way, you will hopefully derive the benefits you seek while being certain that you’re not the recipient of unintended consequences.

Study 1 – Effects of Ashwagandha (Roots of Withania Somnifera) on … (link)

Study 4 – Examining the Effect of Withania Somnifera Supplementation on … (link) 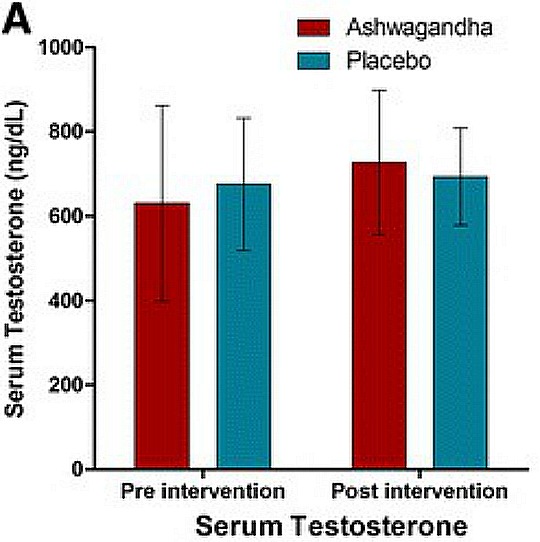