One of the great obstacles in making dietary changes is the lack of assurance as to what the outcome will be. Will the effort expended to change translate into real world results? In certain instances scientific testing can help quantify objective improvements derived from lifestyle modification. Examples include regularly testing your blood pressure, blood sugar or cholesterol levels. But before even considering new health practices, most people would like to know the basis for making such a change. 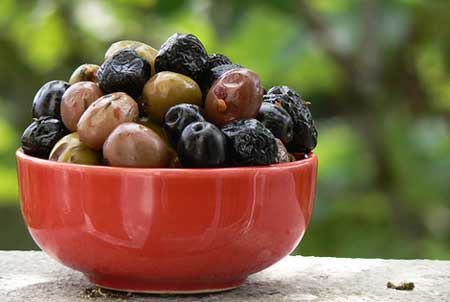 Olive oil is one of the top foods recommended to promote cardiovascular health. Doctors and nutritionists often point out that It’s a major component of the Mediterranean Diet, and that people who consume a diet rich in olive oil tend to exhibit better heart health than societies who utilize other forms of fat. Here are some recent scientific findings that may help to explain why olive oil has achieved this lofty status in the cardiovascular arena.

A study published in March assessed the effects of extra virgin olive oil (EVOO) on various blood lipids in a group of 34 men with elevated cholesterol levels. The average age of the participants was 46. At the beginning of the study, their average cholesterol level was 235 mg/dl. (1)

The group was split into two and given either 2 grams or 4 grams a day of encapsulated EVOO for a total of three months. Blood tests were taken prior to the start of the study and directly afterward. Here’s what the researchers discovered:

In conclusion, the authors of this study state that, “daily supplementation, on top of the normal diet, of at least 4 grams of extra virgin olive oil, in mildly hypercholesterolemic subjects, is associated to favorable modifications of plasmatic lipid profile.”

In addition to the positive changes in blood fats, two other factors relating to heart health have recently been noted in the scientific literature. 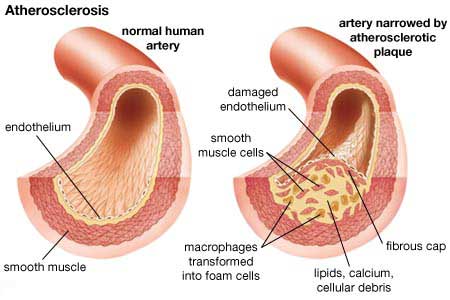 These recent observations indicate that extra virgin olive oil may support cardiovascular health by reducing blood pressure, improving the health and function of the endothelium, decreasing the likelihood of obstruction within the arteries and combating “sticky blood”. These are but some of the scientifically established reasons to include more unrefined olive oil in your daily diet.