A few of my favorite “herbs”, Zingiber officinale (ginger) and Camellia sinesis (green tea), have recently received positive attention in the medical literature with regard to cancer. For starters, two studies published in 2011 have confirmed the efficacy of ginger root in minimizing chemotherapy-induced nausea. A third, and much more surprising trial, reports that “whole ginger extract” possesses potent prostate cancer (PC) fighting activity. This intriguing discovery is based on an in vitro and in vivo experiment conducted in an animal model of PC. Arguably, green tea has an even more impressive track record as a proposed natural chemopreventive agent. Some of the research has examined green tea as a stand alone remedy. Other inquires have tested it in combination with various natural substances such as curcumin and the trace mineral selenium. 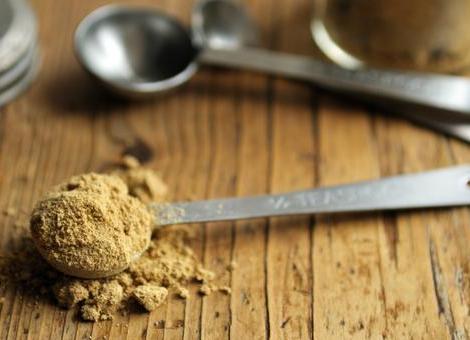 Now, a population study involving 60,567 Chinese men reveals that those who drank green tea regularly (more than 3 times/week) demonstrated a 46% lower risk of developing colorectal cancer. In fact, the researchers determined that there was a 12% decline in colorectal cancer risk for every cup of green tea consumed daily. However, it’s important to note that the observed protection only applied to non-smokers. These promising findings are part of the reason why a new, 3 year study will evaluate whether taking a concentrated green tea extract can prevent colon polyps in a large group of active seniors. To be clear, nobody is claiming that ginger and green tea present a cure for cancer, but they’re certainly a couple of herbal ingredients worth keeping an eye on.

Study 6 – Protocol for Minimizing the Risk of Metachronous Adenomas … (link)