In the field of athletics, the term “performance enhancers” has taken on a negative connotation of late. The very mention of it frequently conjures up images of professional athletes “juicing up” on anabolic steroids or synthetic stimulants. Fortunately, in recent years, scientists have uncovered an all natural and much safer alternative that may just improve physical capacity and support cardiovascular health. 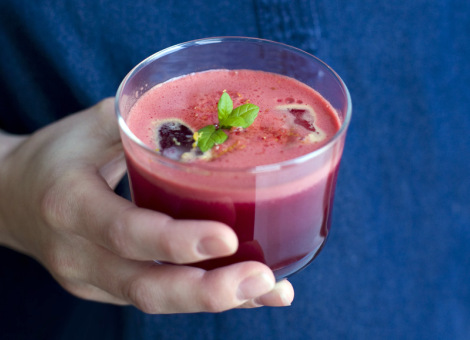 If there is a down side to drinking red beet juice, it would be its high sugar content. The best way to derive the benefits of beet juice while limiting sugar intake is to supplement with beet root juice extracts or powders. For instance, one the most popular products on the market yields only 5 grams of sugar per concentrated tablespoon of beet juice powder. Finally, if you decide to try beet root juice and you find a distinct reddening when you use the bathroom, don’t worry. This is a well known reaction known as beeturia which affects approximately 14% of the population. 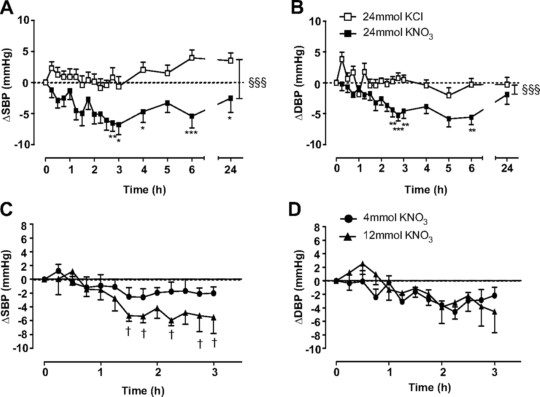