My philosophy about aging mirrors my outlook about well being in general. Simply put, I think that any sign of aging that bothers you should be addressed – if there’s a pragmatic and relatively safe way to do so. Changes in skin appearance is one of the most obvious manifestations of advancing age. Fortunately, there are a number of dietary supplements that address thinning skin, uneven pigmentation and wrinkling. And, perhaps best of all, these nutritional aids also provide a host of “side benefits” for other aging organs and systems. 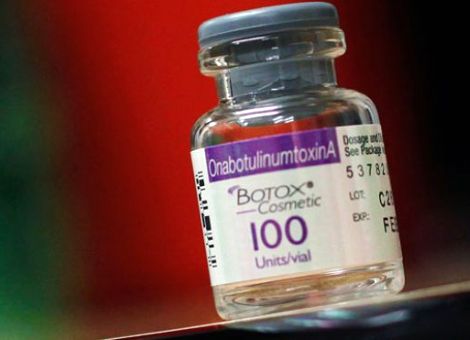 Pycnogenol, an antioxidant-rich extract from pine bark, is the one of most promising anti-aging nutraceuticals. A just published study involving 20 postmenopausal women found that supplementing with 75 mg/day of Pycnogenol for 12 weeks resulted in a 25% improvement in skin elasticity, an 8% hike in skin hydration and a 3% decline in skin wrinkling. A previous trial examining the effects of 100 mg/day of Pycnogenol in 38 menopausal women determined that it also reduced symptoms of dryness and irritation such as itchy skin.

Purified extracts from the leaves of the ginkgo biloba tree are frequently used to address cognitive deficits associated with aging. Improvements in blood flow and protection against oxidative stress are a few of the primary mechanisms involved in ginkgo’s brain supportive activity. According to two recent studies, these same beneficial traits may improve the appearance of aging skin by evening out pigmentation and increasing microcirculation to the liver and skin.

An unlikely ally in the quest for healthier looking skin may be as close as your local dairy aisle. A number of probiotics commonly found in kefir and yogurt may counter immune dysfunction and inflammation that damages skin. The regular consumption of cultured foods and/or probiotic supplements featuring strains such as Lactobacillus Johnsonii and Lactobacillus Salivarius are linked to improvements in acne, atopic dermatitis and protection against UV radiation – a leading cause of age spots and wrinkles.

The above mentioned foods and supplements are suitable for men and women of all ages. However, there are select herbal remedies that are specifically intended for older women. Both red clover and soybean extracts possess naturally occurring phytoestrogens that address some of the symptoms associated with mid-life hormonal changes. Current trials reveal that an extract of red clover (standardized to 80 mg/day of isoflavones) and soy (providing 30 mg/day of S-equol) improve various aspects of skin health in postmenopausal women including: dry scalp, skin moisture and texture, and wrinkle depth. Previous research in an animal model of menopause reports that red clover isoflavones prevent skin changes caused by declining estrogen production.

Study 4 – Ginkgo Biloba for the Treatment of Vitilgo Vulgaris … (link) 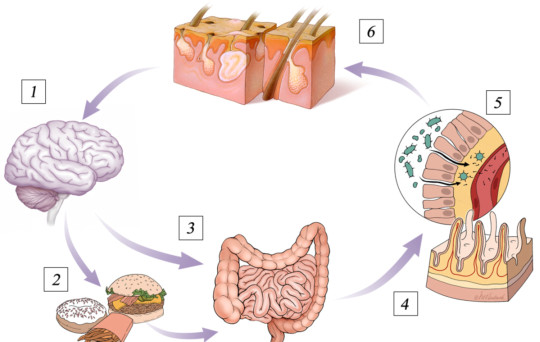