The term “low carbohydrate diet” conjures up certain stereotypes in the minds of many patients and physicians alike. A common misconception about this controversial way of eating is that it is inevitably rich in dairy and meat, and severely lacking in fruits and vegetables. Another myth about low carbing is that it raises various cardiovascular risk factors. But, perhaps the most prevalent mistaken notion about carbohydrate restriction is that it is damaging to the kidneys. All of these assertions have been summarily rebutted in the scientific literature in recent years. Still, not everyone is aware. 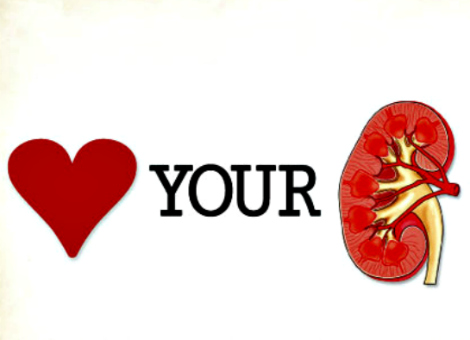 It’s universally agreed upon that reducing carbohydrate intake lowers blood sugar and insulin output in non-diabetics and type 2 diabetics. Ironically, most mainstream nutritionists are hesitant to recommend low carbohydrate diets in those with high blood sugar. This is in part due to concerns about the effects of such a diet on the cardiovascular and renal system. This is a worry because diabetics are documented as exhibiting a higher risk of heart disease, kidney failure and stroke than the general population.

A new study in the Clinical Journal of the American Society of Nephrology should, at long last, put the issue of low carb induced kidney damage to rest. In the 2 year trial, two diets were compared in a group of 307 obese adults: a conventional low fat diet vs. a high protein, low carbohydrate diet. The results, in as much as kidney function and health were concerned, determined that the low carbohydrate diet actually improved various measures of kidney health including a decline in serum creatinine (-4.2%) and cystatin C (-8.4%). In addition, there were no signs of kidney stone formation or reduced bone density in the carbohydrate restricted volunteers. It might surprise you to know that several other, peer-reviewed investigations confirm these current findings. The bottom line is that low carbohydrate diets tend to affect kidney function, in those without preexisting kidney disease, better or comparably to lower fat, lower protein diets.

There is a minor, albeit notable, exception to the rule stated in the previous paragraph. Ketogenic diets, which are very low in carbohydrates, are known to contribute to kidney stone formation in approximately 6% of those maintaining this diet over the long term. While this is a legitimate concern, this small risk can be effectively and safely managed using potassium citrate, an inexpensive and all-natural “drug”. Furthermore, those on highly restrictive, ketogenic diets are typically doing so to manage serious health concerns such as Alzheimer’s disease, cancer or epilepsy. In these instances, the small possibility of kidney stones isn’t a primary consideration. 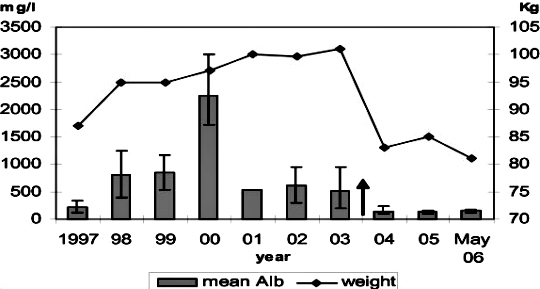