Staying informed about the latest health care news is clearly beneficial. Knowledge is indeed power. However, information is only as valuable as your ability and/or willingness to apply it. Presently, an example is found in the field of stroke research. Several current studies point to nutritional interventions which may reduce the risk of stroke. Implementing these delicious and simple dietary approaches could significantly reduce the burden that strokes inflict on individuals, families and the health care system. The key is to find practical ways of accomplish this objective. 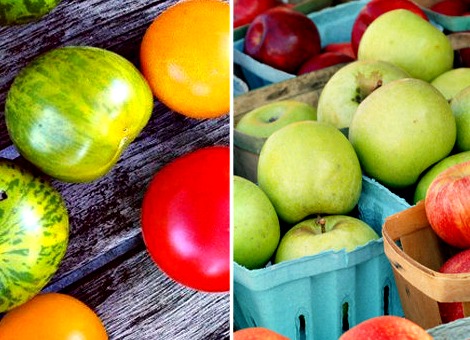 Strokes are sometimes referred to as “brain attacks”. They occur when blood flow is temporarily interrupted to the brain. When this absence of circulation persists for more than a few seconds, tissue damage occurs due to a lack of oxygen. Strokes are typically classified into two categories: 1) hemorrhagic stroke; 2) ischemic stroke. The ischemic variety is caused by excessive clotting that prevents blood supply from reaching the brain. On the other hand, hemorrhagic strokes are precipitated by the leak or rupture of a weakened blood vessel in the brain.

An excellent and flavorful approach to lowering stroke incidence is to adopt a low carbohydrate, Mediterranean style diet. Regular adherence to a typical Mediterranean menu plan is estimated to confer 12% protection against stroke. That said, the frequent inclusion of select foods common to the Mediterranean region such as apples, dark chocolate, fish, low-fat dairy, nuts, olive oil and red wine may provide even greater protection against both hemorrhagic and ischemic strokes.

Here’s an example of a meal that incorporates several of the foods that modern science has associated with stroke prevention:

Every single item on the above menu has been found to lower one or more risk factors for stroke. For instance, apple polyphenols were recently shown to stunt cholesterol oxidation, thereby keeping arteries supple. Pure cocoa supports healthier blood flow to the brain and discourages systemic inflammation, which may contribute to cardiovascular complications. And, new research contained in the journal Neurology indicates that regular tomato consumption is linked to a 59% decreased rate of “any stroke” in middle-aged men. Now, that’s powerful “medicine”! The implications of this current batch of studies is that food can, in fact, be used strategically to lower the likelihood of stroke. The question now is whether or not this research will be put to use and widely disseminated. 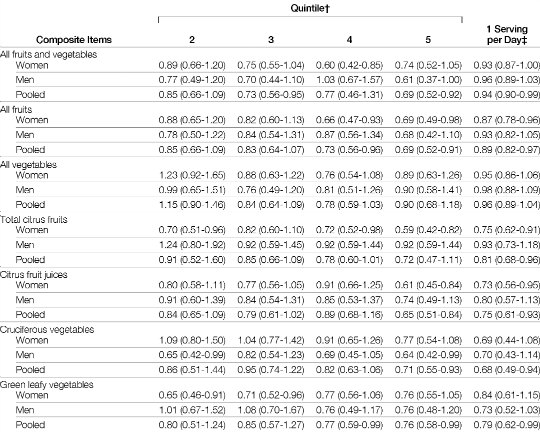