For years, I’ve been telling my clients and physician friends that the current obsession with cholesterol levels is way out of focus. In my opinion, high LDL (aka “bad”) cholesterol is more likely than not a very small contributor to the current epidemic of cardiovascular disease. On the other hand, elevated triglycerides appear to be a far better marker for lifestyle choices which probably affect heart disease and stroke risk. Fortunately, a few, simple dietary changes can lower high triglycerides and significantly improve cardiovascular wellness. Best of all, lowering hypertriglyceridemia often doesn’t require any medications or supplements. 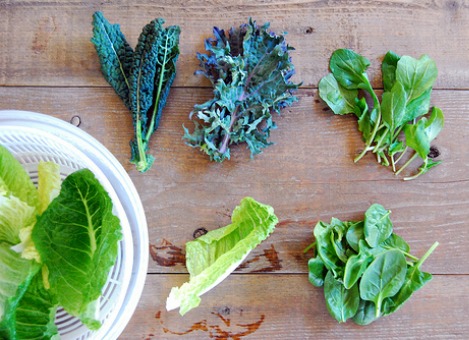 Triglycerides are a form of fat that is contained in blood. Elevated levels of blood triglycerides (over 150 mg/dL) have been implicated in a higher risk of cardiovascular disease and all-cause mortality. In fact, a recent review of 61 studies found that the risk of death increased incrementally in relation to the amount of triglycerides present in blood samples of over 1,000,000 study participants. Simply put, the higher the level of triglycerides, the greater the incidence of cardiovascular and overall mortality.

Interestingly, conventional medicine frequently employs a distinctly natural approach to managing hypertriglyceridemia: high dosage, prescription fish oil. However, many people with high triglycerides may want to consider dietary interventions prior to (or in conjunction with) prescription or supplemental fish oil therapy. The medical literature informs that eating plenty of green leafy vegetables, nuts and oily fish can dramatically lower blood triglycerides. What’s more, if you consistently replace high glycemic carbohydrates (refined, starchy and sugary foods) with fatty fish, greens and nuts, your triglycerides levels will likely plummet. If additional support is required, losing excess weight and regular aerobic exercise can further affect triglyceride concentrations and improve your overall lipid profile. Best of all, these three nutritional strategies tend to support virtually every aspect of wellness without side effects.

Study 9 – A Randomized Trial of the Effects of an Almond-Enriched, Hypocaloric … (link) 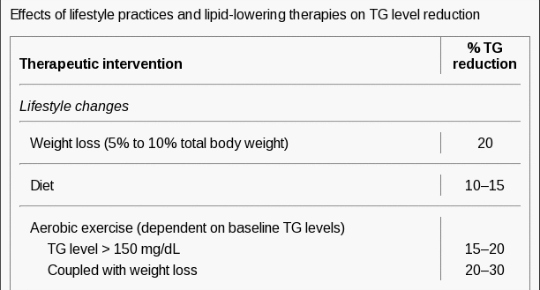